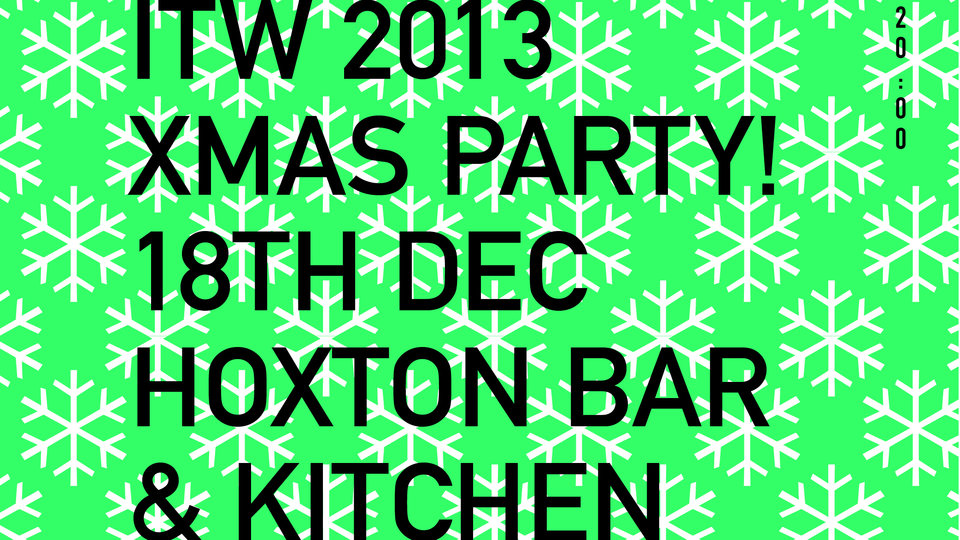 Fresh from winning the award for Best Independent Festival at this year’s AIM Awards, In The Woods our beloved festival has announced it will be hosting a special Xmas show at the Hoxton Bar and Kitchen. This year’s holiday celebration will feature some of the festival’s favourite acts from the past, present and future. Having a reputation for championing up and coming artists, In The Woods will once more present future stars to the crowds so don’t miss out.

Sivu has been revealed as one of the acts playing on the night. Sivu will join DJ’s and other bands for this festive party. Expect holiday season songs, plus every entry gets entered in to a draw to win a pair of tickets to the exclusive In The Woods 2014, which is announced on the night.

In The Woods Xmas Party

Advertisement. Scroll to continue reading.
In this article:In The Woods