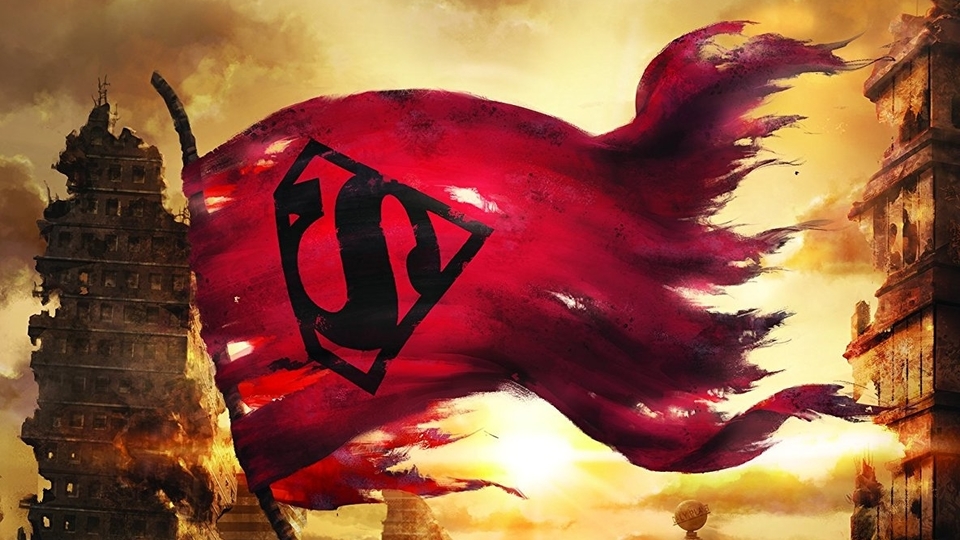 After a string of classic animated movies, DC & Warner Bros are uniting once again to release Batman and Harley Quinn on 28th August on DVD & Blu-ray.

As well as being available digitally from 15th August, there is a special Steelbook edition from Zavvi and a limited edition figure pack that includes a Harley Quinn model.

When a break in at S.T.A.R. Labs leads to a secret dossier being stolen by the gruesome duo of Poison Ivy and Floronic Man (Jason Woodrue); it’s a green light for crime and mayhem.

With both The Dark Knight and Nightwing on the case, they look to a certain wild card for help, Harley Quinn! Recently released from Arkham Asylum and trying to acclimate to life out of the supervillain spotlight, Harley finds herself suiting up and mouthing off once again.

So pucker up puddin’, Kevin Conroy, Melissa Rauch, and Loren Lester highlight a stellar cast in this action-packed adventure filled with hi-speed chases, brawlin’ bad guys and who knows, maybe even Batman will have a good time!

Check out the special, limited-edition Harley Quinn figure artwork below, along with the trailer;