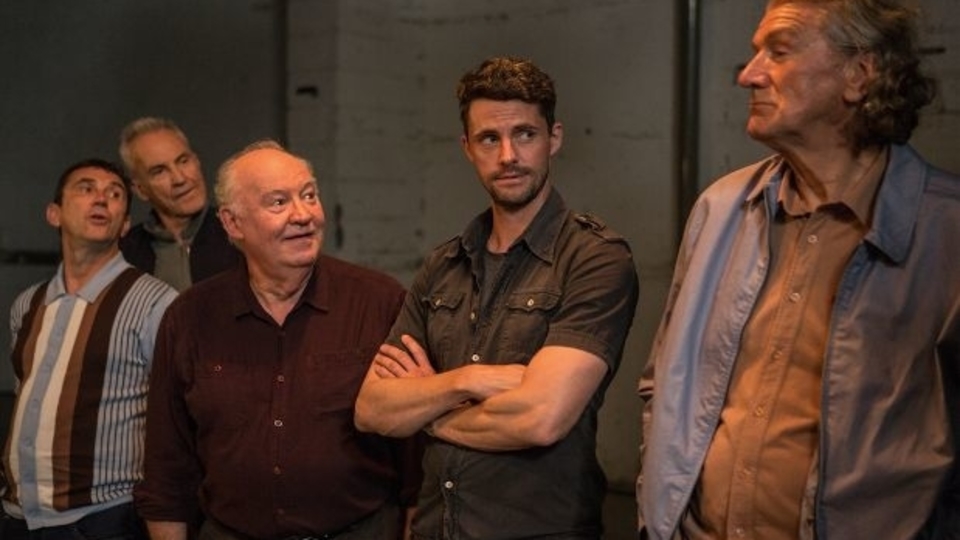 The old boys are determined to go out with a bang, as the movie adaptation of the most talked-about heist of the century; The Hatton Garden Job, arrives on Blu-ray and DVD on 12th June, courtesy of Signature Entertainment and to celebrate, we are giving away 3 copies of the film on Blu-ray!

Check out our review of The Hatton Garden Job

With everyone from the Hungarian mob to Scotland Yard on their tail, these rag-tag, old-school (and just plain old) bunch of east-end crooks set about achieving the seemingly impossible; drilling into a steel-and-concrete secured safety deposit vault in London’s well-to-do Hatton Garden jewellery quarter, and pulling off the biggest theft in history.

Also starring Phil Daniels (TV’s EastEnders, Quadrophenia), Mark Harris (Riot, Anuvahood), Joely Richardson (Snowden, The Girl With The Dragon Tattoo), David Calder (Rush, The Lady In The Van), Clive Russell (TV’s Game Of Thrones, Ripper Street) and Stephen Moyer (Concussion, TV’s True Blood), The Hatton Garden Job is the crime romp of the year, and an absolute steel of a gift for any other old lads this Father’s Day.

In this article:Competition, The Hatton Garden Job