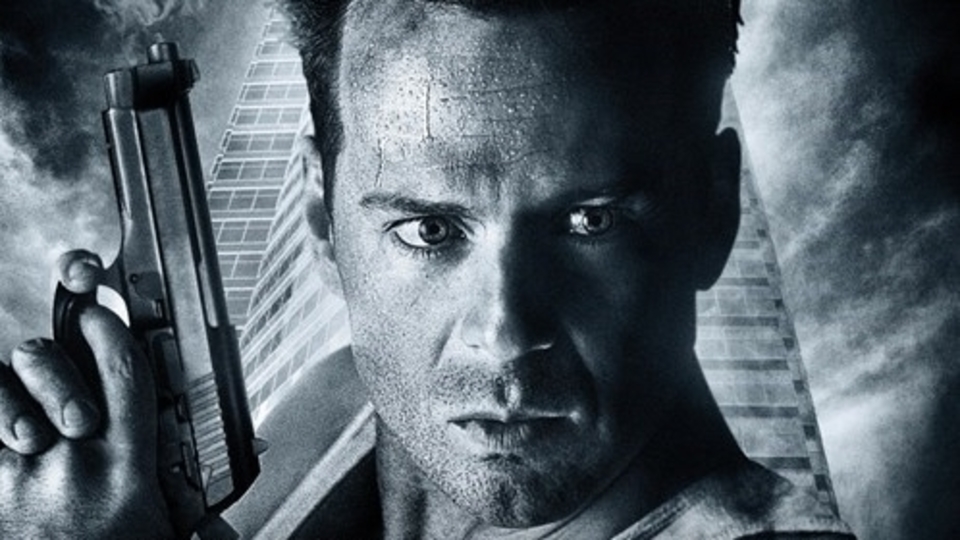 Adam West, the man many regard as the quintessential Batman, has passed away. West was 88 years old and died after a brief battle with leukaemia, a family spokesperson confirmed.

West was due to appear at the London Film and Comic Con next month. His iconic portrayal of Batman (which he famously dubbed The Bright Knight) was a seminal part of TV history.

Batman ran for 120 episodes over three seasons from 1966-1968 and featured West as Bruce Wayne/Batman alongside Burt Ward as Robin.

The 60s Batman TV series has been a fan-favourite for decades and has most recently spawned a best-selling Batman ’66 comic series that acts as a continuation to the television series, not to mention countless toys and an animated movie released last year featuring the voice of West in Batman: Return of the Caped Crusaders.

West recently voiced Quahog’s mayor on Seth MacFarlane’s animated series Family Guy. Most recently, West appeared as himself on The Big Bang Theory and was providing vocal work for another Batman ’66 animated movie; Batman vs. Two-Face co-starring William Shatner as Two-Face, due for release later this year.

I am devastated at the loss of one of my very dearest friends. Adam and I had a special friendship for more than 50 years. We shared some of the most fun times of our lives together; our families have deep love and respect for each other. This is a terribly unexpected loss of my lifelong friend, I will forever miss him.

There are several fine actors who have portrayed Batman in films, in my eyes there was only one real Batman and that is and always will be Adam West; He was truly the Bright Knight.

West is survived by his wife, Marcelle, his six children, five grandchildren and two great-grandchildren.

We at EF were great fans of Adam West and our sincere condolences go out to his friends, family and loved ones at this very sad time.

Check out Adam West as Batman;

In this article:Adam West, Batman, Batman '66