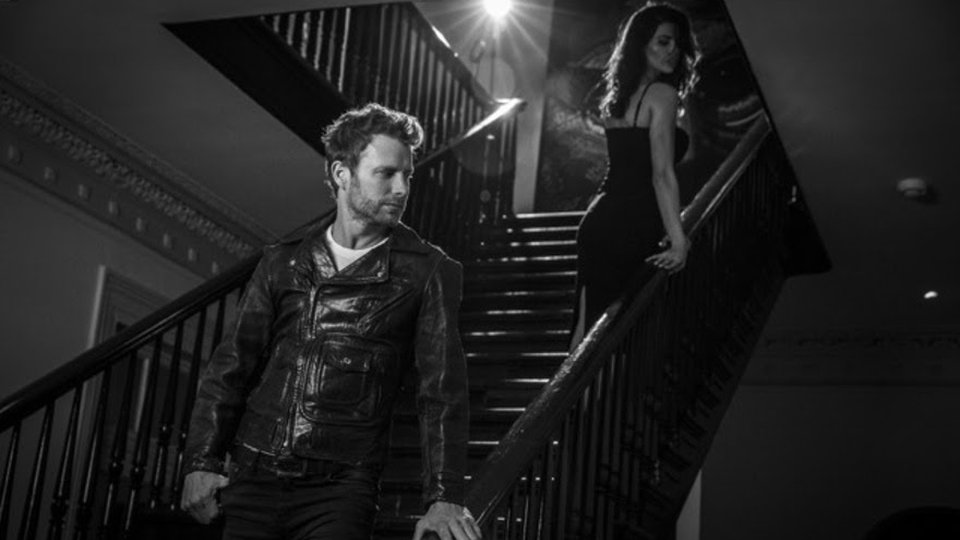 Dierks Bentley’s Black, the title track from his eighth studio album, has hit the top spot on the Mediabase radio chart.

Black has become Dierks’ 16th career number one and it’s the third consecutive number one from the album of the same name. Already certified Gold, Black follows the huge successes of Somewhere on a Beach and Different for Girls featuring Elle King.

“Every single we’ve put out this year has been a really important piece of the story of this album, but Black is the one that’s really the cornerstone of the whole project, and it’s about my wife. Watching this one rise to the top of the chart is extra sweet,” said Bentley.

Black is one of only two Country albums released since May 2016 that has been certified Gold while spawning three certified songs by the RIAA.

Dierks is currently on the road with his 2017 What the Hell World Tour with special guests Cole Swindell and Jon Pardi.

Watch the video for Black below: