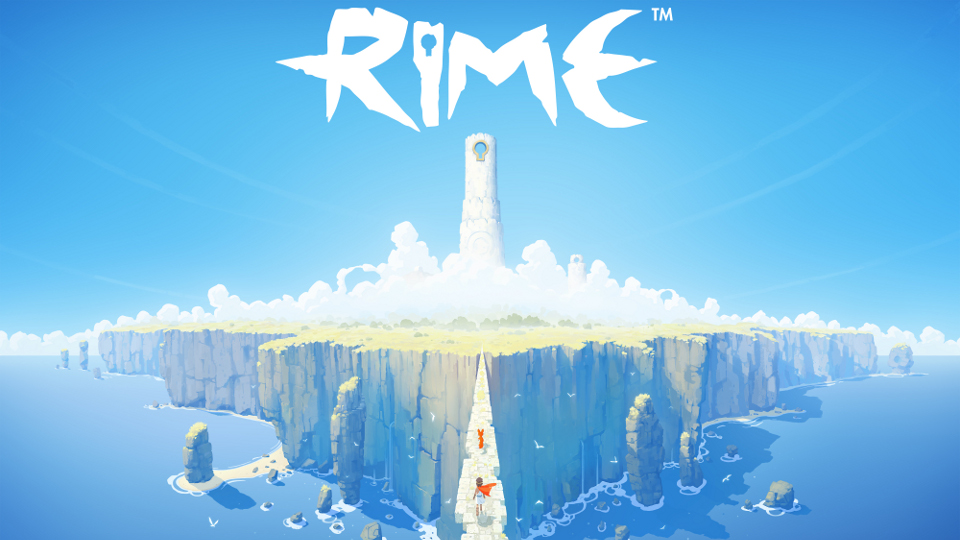 RiME has been on my radar since it was first announced at Gamescom in 2013. There the game was shown as part of Sony’s press conference for the PS4. Before it fell into Sony’s hands it was actually offered as an Xbox exclusive. The rights were taken back from Sony in early 2016, by the developers, and the game now finds itself on both Xbox One and PS4. It will also be coming to Nintendo Switch later in 2017.

Thankfully the four long years in development and the complex journey to release don’t seem to have harmed the game. In fact, the final product is one of the best games I’ve played in quite some time.

The game follows the journey of a young boy (the game doesn’t reveal his name but the developers tell us he’s called Enu) who washes ashore a strange and mysterious Mediterranean island. Alone and with little idea of why he’s there he sets off on an adventure to explore the island.

Watch the RiME launch trailer below:

RiME gives nothing away, there’s no big introductory cut-scene explaining the story nor is there narrative explaining things as you go. You’re initially left to discover what to do and where you go is up to you. As you progress things do become clearer but it’s all done without spoken dialogue or written word. The visuals and music are incredibly important and that’s how you understand the story.

Controlling the boy is easy enough with the left stick to move and right stick to look around. The camera views the action from a third-person perspective but at times it will restrict its movement. The face buttons perform a variety of context sensitive actions. For example the A button allows you to jump and climb ledges but if you’re underwater it makes you swim up.

The B button crouches, rolls, drops you from ledges, dives underwater and drops objects. The X button can be used to interact with a press or holding it throws items. The Y button lets you use your voice, usually to shout, and it depends where you are to what affect it has.

Early on you meet a fox who acts as your guide through the game. She’s not with you the entire time but does pop up to hint at which direction to take next and occasionally will lead you to another area.

In addition the game uses colours to indicate certain things. Red appears during important story elements, yellow/gold objects can be interacted with and items made of jade react to your voice. Similarly, the edges of ledges you can grab are marked in white, while those with grass on allow you to climb up.

You progress in the game by exploring and solving the many puzzles. It’s not always obvious where you need to go so it can take a little trial and error. The majority of the puzzles involve climbing, activating objects with your voice, perspective or using light and shadow projection. On the whole the puzzles are rather straightforward and won’t give many players too much trouble. This is a good thing as it allows you to keep moving forward instead of spending hours frustrated.

Refreshingly there’s no real combat in RiME. There are times when you come under attack but it’s up to you to avoid the conflict. Some enemies can also be destroyed by light but there’s no button mashing required. Occasionally you’ll do something wrong, such as fall off a cliff, but the game doesn’t punish you. Instead it just resets you back a few seconds so there’s no lengthy replaying sections.

The game is going to last most players around 5-6 hours on a first playthrough. I found it so absorbing that I played through the first time in a single session. There are many types of collectibles to find throughout the game and most appear to be well hidden. If you want to find everything then you’re likely going to have to go back through it several times.

Graphically the game uses a cartoony cel shaded aesthetic and it looks absolutely gorgeous. It’s easy to waste some time just looking around at the views and I found most of the early parts to be very relaxing. The standout feature for me though was the musical score by David García Díaz. It’s absolutely beautiful and adds so much emotion and meaning to every single scene. I don’t often buy soundtracks but I’m seriously tempted to purchase this one.

View some screenshots of RiME in our gallery:

It’s not until you get to the final parts of the game that you truly understand the meaning behind it. I’m not going to spoil anything here but I will say I thought it was well worth the journey. Days after finishing it I still find myself thinking about it and am sure it will stay with me for a long time.

I didn’t experience any real problems during play. There are times when the frame rate takes a dive and it’s noticeable but it didn’t bother me. I wouldn’t be surprised if those get ironed out with a patch or two. If I’m being really picky a bit more challenge and a little less repetition on some puzzle mechanics would also have been nice.

RiME is an absolutely stunning achievement by all involved and I’m delighted that the team stuck it out. It’s an easy recommendation to fans of adventure, puzzle and platformer games but I’d urge everyone to give it a go. There’s been plenty of good games this year but RiME is essential.

RiME was reviewed using a digital code supplied by the publisher.