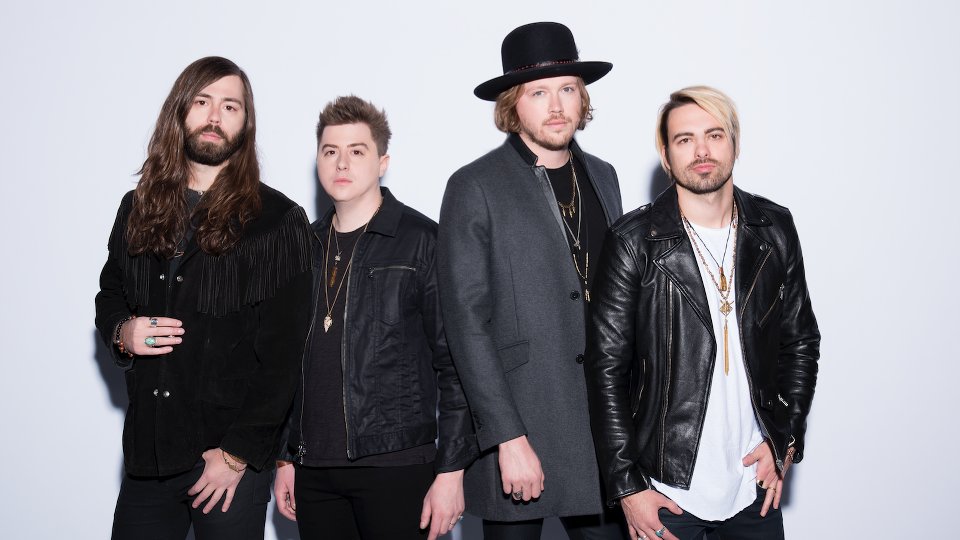 The 13-song release is the follow-up to debut album Southernality and features the band’s current single Preachin’ to the Choir. Bridges will also feature a live acoustic version of that track.

Bridges is produced by Corey Crowder, Dann Huff and the band themselves. The album mixes A Thousand Horses’ signature rock-infused country sound and familiar gospel influences.

All four members of the band contributed to the writing of the album alongside.

Fans who pre-order Bridges on iTunes from May 26th will instantly receive Preachin’ to the Choir.

The track listing for Bridges is:

Watch the lyric video for Preachin’ to the Choir and see the artwork for Bridges below: