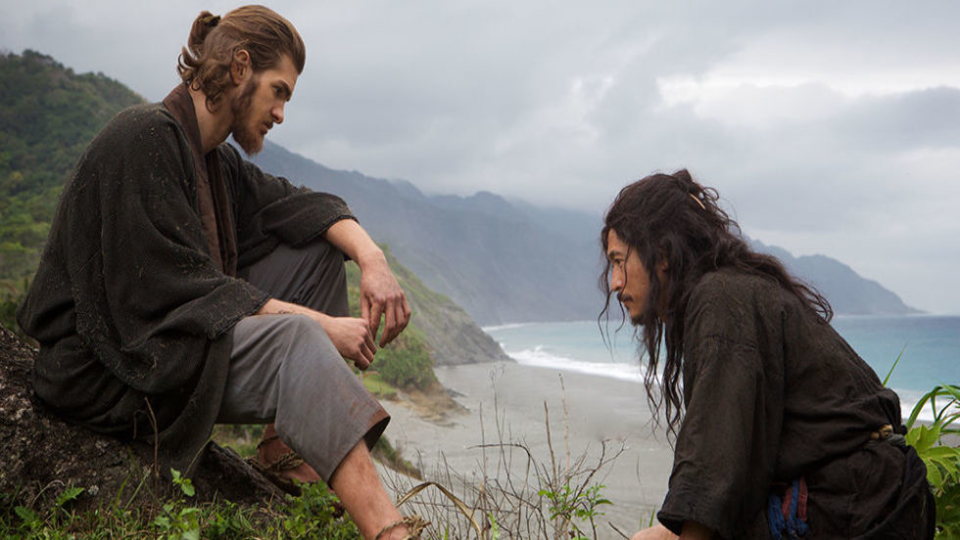 From Academy Award winning Director Martin Scorsese comes the highly anticipated, moving story about faith and worship; Silence is available to own now on Digital Download, Blu-ray and DVD, courtesy of Studiocanal.

Martin Scorsese’s Silence tells the story of two Christian missionaries (Andrew Garfield and Adam Driver) who face the ultimate test of faith when they travel to Japan in search of their missing mentor (Liam Neeson) — at a time when Christianity was outlawed and their presence forbidden. The celebrated director’s 28-year journey to bring Shusaku Endo’s 1966 acclaimed novel to life is an epic masterpiece examining the spiritual and religious question of God’s silence in the face of human suffering.

Academy Award Nominated this year for best Cinematography by Rodrigio Prieto, Silence is available to own now on Digital Download, Blu-ray and DVD.

To be in with a chance of winning on of 3 Silence Blu-rays, just answer the question below correctly.