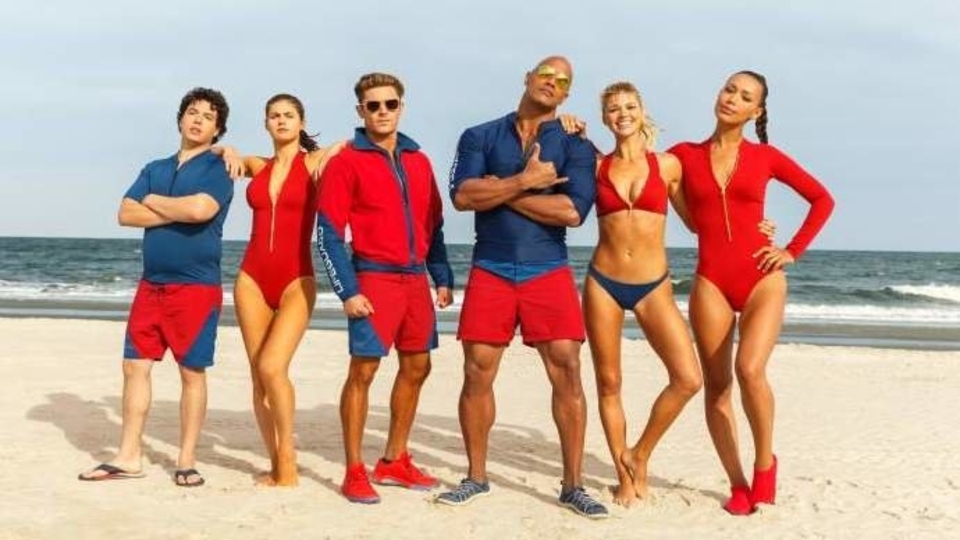 A brand new red band trailer has been released for Baywatch, with a special message at the start from Dwayne Johnson.