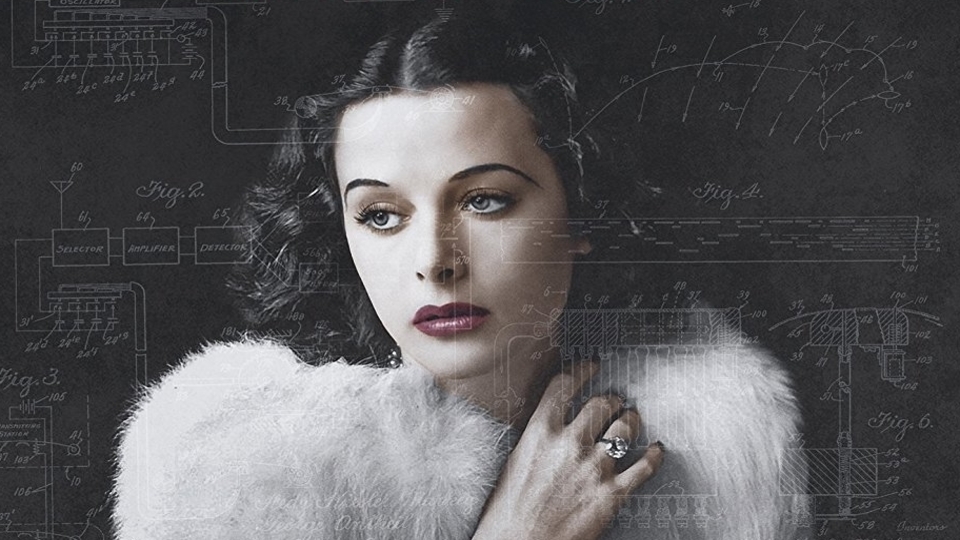 The director Dennis Villeneuve said “I’ve always been attracted to science-fiction films with strong visual signatures that lead us into unique parallel worlds and the original ‘Blade Runner’ is by far the best of all time. Ridley Scott had the genius to blend science-fiction and film noir to create this unique exploration of human condition. The new Blade Runner is an extension of the first movie a few decades later.”

Check out the awesome new trailer below;