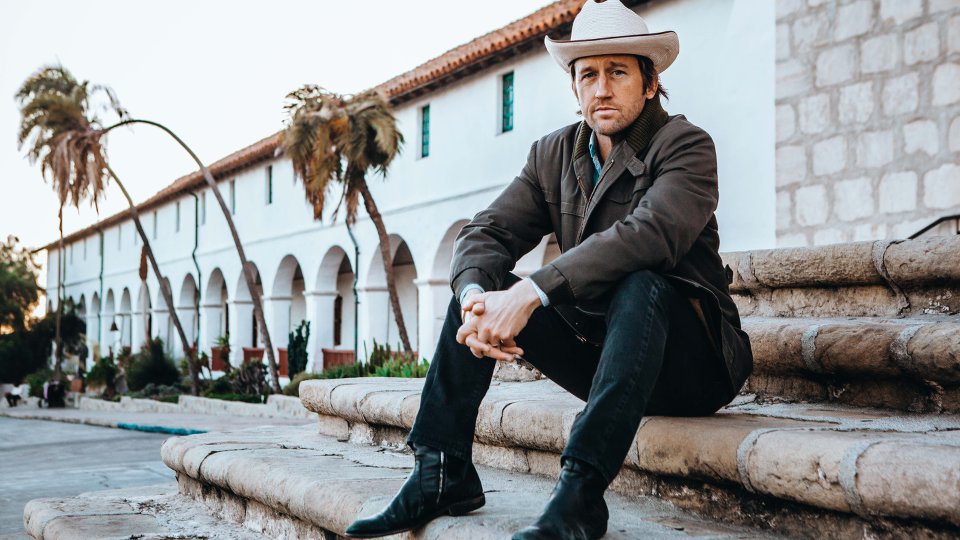 Chris Shiflett has announced that he will be performing a solo acoustic show in London next month.

Taking place on 13th June 2017 at The 100 Club, the show will see Chris showcasing his solo material including selections from his latest album West Coast Town. Chris joins a bill that includes Nic Cester and DJ Gary Crowley.

“It’s been years since I’ve done any solo shows in the UK,” says Chris, “so I am super-excited to come over and do a couple acoustic gigs. Many thanks to Nic Cester for letting me jump on his show at the 100 Club.”

Chris’ latest solo album West Coast Town was recently released on SideOneDummy Records. The album was produced by Dave Cobb in Nashville’s historic RCA Studio A. Every song was captured in just two or three takes, making the album often sound more like the work of a live band than a studio creation.

A further UK date is expected to be announced by Chris soon.

Tickets are now on sale at http://www.gigsandtours.com/tour/nic-cester/