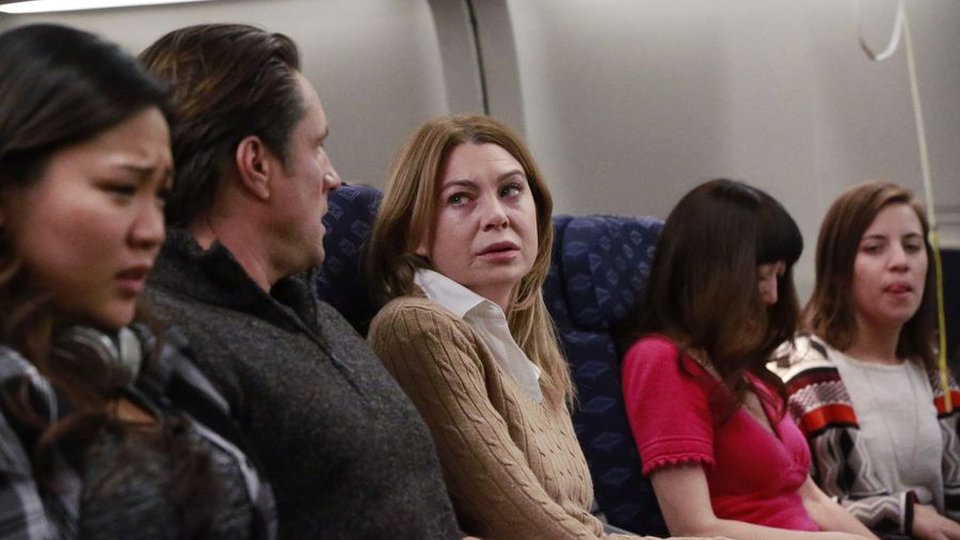 Maggie (Kelly McCreary) returned to work following the death of her mother and her colleagues were concerned that she wasn’t up to the job on the latest episode of Grey’s Anatomy.

For her first case back Maggie decided to replace Nathan (Martin Henderson) and assist Arizona (Jessica Capshaw) in removing a tumour for the chest of a fetus. With her colleagues watching on in worry, Maggie pulled it out of the bag and successfully completed the surgery.

Meanwhile Arizona found out that Nathan had feelings for Meredith (Ellen Pompeo) and gave him advice. Richard (James Pickens Jr) and Bailey (Chandra Wilson) started working their differences out and Jackson (Jesse Williams) revealed information about Maggie’s mother to try and console her.

Also Steph (Jerrika Hinton) and DeLuca (Giacomo Gianniotti) took care of one of their fellow interns Isaac (Joe Adler), and Steph wrongly dismissed his complaints refusing to take him seriously.

The next episode of the season is In the Air Tonight. Meredith and Nathan have to confront their feelings when they are stuck sitting next to each other on a plane.