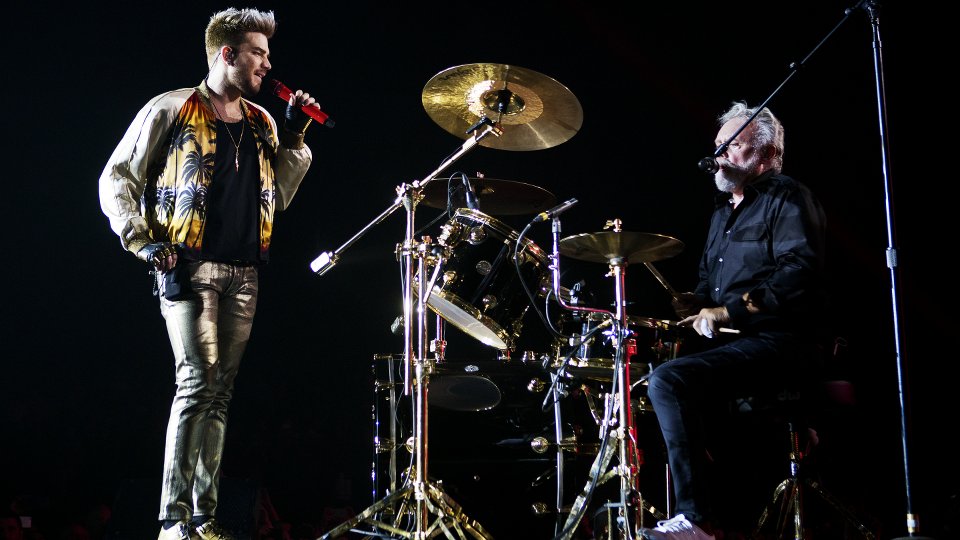 Earlier this week Queen + Adam Lambert announced an 11-city UK and Ireland tour and the first O2 show on 12th December 2017 sold out during the ticket pre-sale. According to The O2 Arena it’s “one of the fastest selling shows of the year at the O2”.

The new dates are part of the band’s extensive European tour, which will feature a new stage production and a set list that promises surprises.

The UK and Ireland tour will kick off in Dublin on 25th November.

The full UK and Ireland dates are: