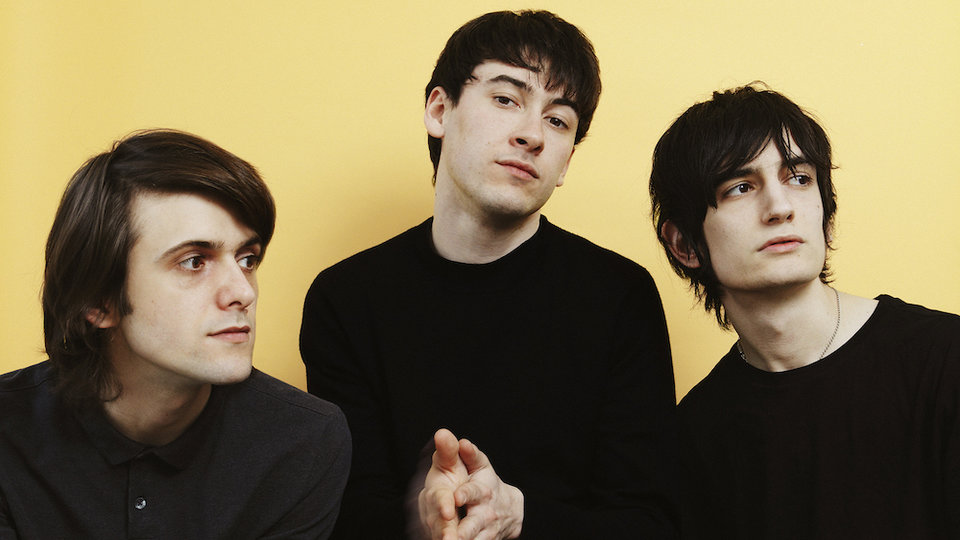 Made up of Danio (vocals & guitar), Pietro (drums & samples) and Tommaso (bass), Husky Loops first met at school in Bologna, Italy. The band’s music though only started flourishing over a decade later. Since putting their debut track Dead online at the start of 2016 they have gained interest and attention for their unorthodox take on modern rock music, which was followed by their last single Fighting Myself late in 2016.

The band is now releasing a new track Tempo and just revealed its video. Talking about the video, director Tom Ringsby & Pietro of the band said “We wanted to work with the theme of mortality and the universality of it: how we are all living under the ticking clock. In our research we found Chronophobia, the clinical term for a fear of time. This informed all choices from script, casting, locations and design.

The dramatic film techniques and imagery, drawn from pop thriller and horror cinema, make the pill easier to digest, while emphasising the mounting pressure building at the back of our heads.

They say the key to contentment is to live in the present, but right now’s a pretty fucked up place to be.”

You can enjoy the band’s new video for Tempo below: