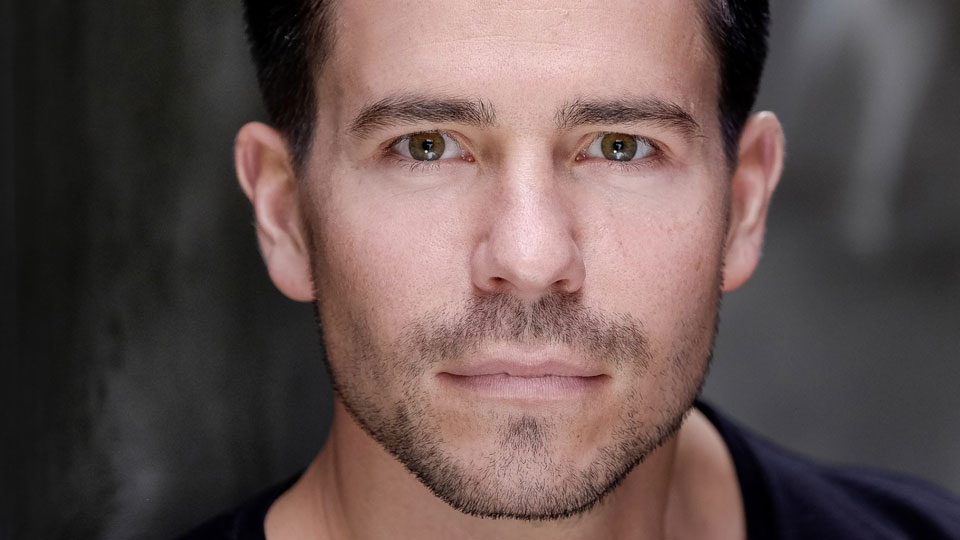 The Original Theatre Company is delighted to present the national tour and a major revival of Frederick Knott’s gripping thriller, Wait Until Dark, directed by Alastair Whatley and starring Jack Ellis as Mike, Karina Jones as Susy and Oliver Mellor as Sam Henderson. The tour will begin at Devonshire Park Theatre in Eastbourne on 24 August 2017. Further casting is to be announced.

Set amidst the social turbulence of 1960s London, the play follows the story of Susy, a blind woman who, left alone in her apartment, becomes the victim of an elaborate scam hatched by a group of conmen. Susy is left to fend for herself, and eventually finds a way to turn the tables on the conmen and give them a taste of life in the dark.

Frederick Knott, best known for writing Dial M For Murder, wrote Wait Until Dark in 1966. Audrey Hepburn starred as Susy in the 1967 film adaptation, for which she was nominated for both the Academy Award and Golden Globe for Best Actress. The film is often ranked as one of the top 100 scariest films of all time.

Jack Ellis is best known for starring as Jim Fenner in ITV drama Bad Girls and played regular Harry Mason in Coronation Street from 2007 to 2008. His extensive TV roles include Vera (ITV 1), New Tricks (BBC 1) and regular Robert Ashford in Where the Heart Is (ITV 1). Jack’s theatre credits include Warden Stammas in the UK tour of Shawshank Redemption, Hastings in Richard IIIat The Old Vic and Horatio in Hamlet, Orsino in Twelfth Night & P.R Deltoid in A Clockwork Orange, all for the Royal Shakespeare Company.

Karina Jones has an extensive range of theatre, TV and radio credits to her name and is an international aerial circus performer and trained belly dancer! Karina has worked with National Theatre of Wales, The Roundhouse Camden, the Half Moon, Frantic Assembly, Soho Theatre, Graeae and Paines Plough, and her credits include Soloparentpals.com (BBC Radio 4), The Vagina Monologues (Graeae) and Thomasina in Crystal Clear (Lowry Theatre), for which she was nominated for a Manchester Theatre Award.

Karina has a degenerative sight condition and is visually impaired. She is associate director of Invisible Flash Theatre Company and works as a visually impaired access consultant for many companies, including Graeae and Ramps on the Moon. She was part of the 2012 Paralympics Opening Ceremony team. Karina recently belly danced for the world’s press outside 10 Downing Street to highlight disability rights issues.

Wait Until Dark will be designed by David Woodhead, with lighting by Chris Withers, sound and music by Giles Thomas, fight coordination by Rc-Annie and casting by Ellie Collyer Bristow. The national tour is produced by Tom Hackney for The Original Theatre Company.

Advertisement. Scroll to continue reading.
In this article:Oliver Mellor, Wait Until Dark