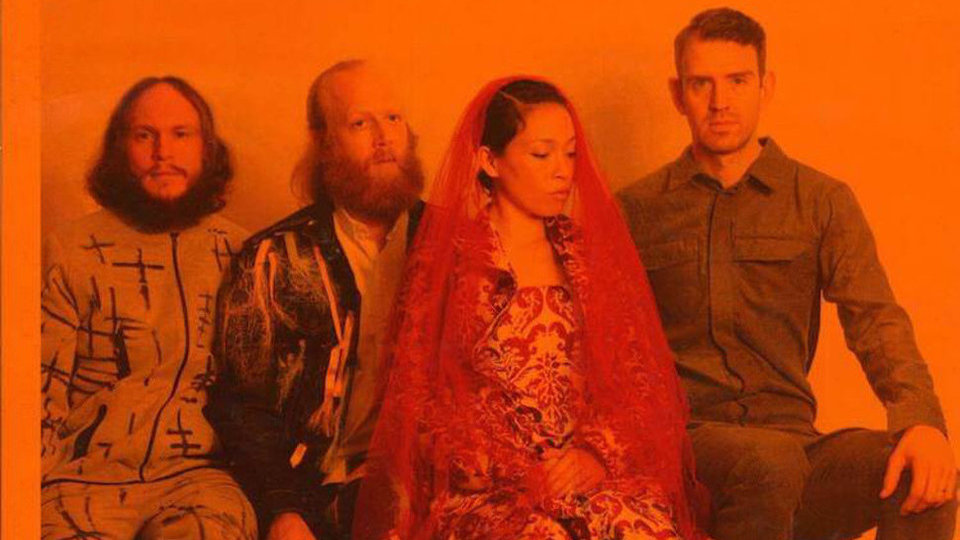 Grammy nominated, Little Dragon have revealed details of their next track, Celebrate. The song is taken from the Swedish band’s new upcoming album, Season High. The new cut perfectly showcases the band’s eclectic style and matches singer, Yukimi’s trademark vocals with snappy beats & synths before a shredding guitar solo brings the track to a tumultuous close.

Having quickly sold out their previously announced date at London’s Roundhouse on 27th October, the band have just announced details of a second Roundhouse show on 28th October. Tickets are on sale now.

The band’s new album Season High will be released on 14th April via Because Music.

You can catch Little Dragon live on the following dates: