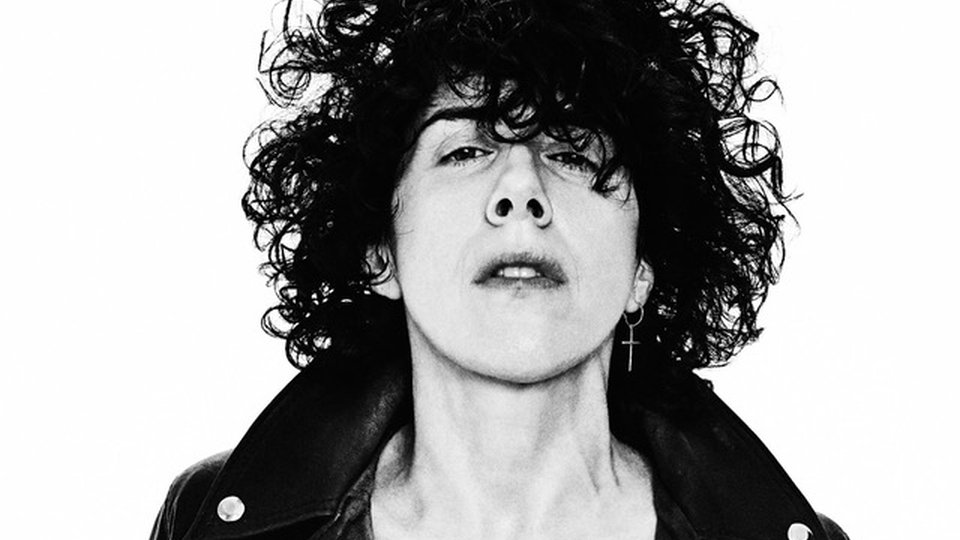 LP will release her album Lost On You in the UK on 5th May through BMG it has been announced.

The album is available for pre-order now and fans will get instant downloads of No Witness, Lost On You and Muddy Waters. Lost On You will include 5 previously released tracks from the singer-songwriter’s 2016 EP Death Valley.

Lost On You’s title track has amassed over 110 million YouTube views, 51 million Spotify streams, and has peaked at #1 in 17 countries around the world including France, Germany, Greece, Spain, Russia, Turkey, and more.

LP will play a sold out show at London’s KOKO on 24th April.

The track listing for Lost On You is:

Watch the video for title track Lost On You below: