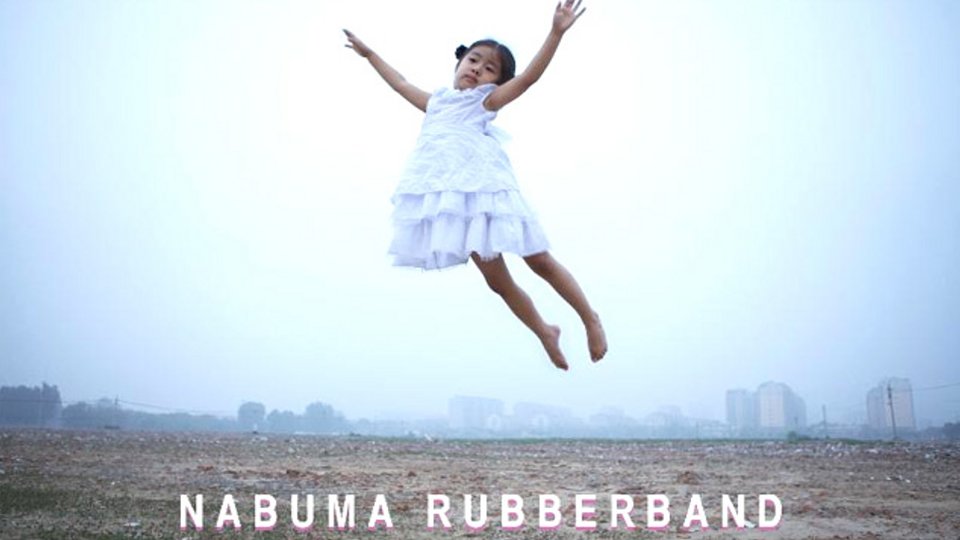 Little Dragon are back with a brand new album, Nabuma Rubberband which will be released this spring on 12th May. The band is also due to play the infamous Somerset House Series this summer on 20th July.

Following the release of Little Dragons critically acclaimed album, Ritual Union the wait is finally over with new album release looming. The new record is released via Because Music (the rooster of Metronomy, Justice, Django Django and Major Lazer). Little Dragon’s new single, Klapp Klapp has already gathered fans in the media with Zane Lowe premiering the track as his Hottest Record In The World.

With three records under their belt, Little Dragon have established themselves as a solid band.