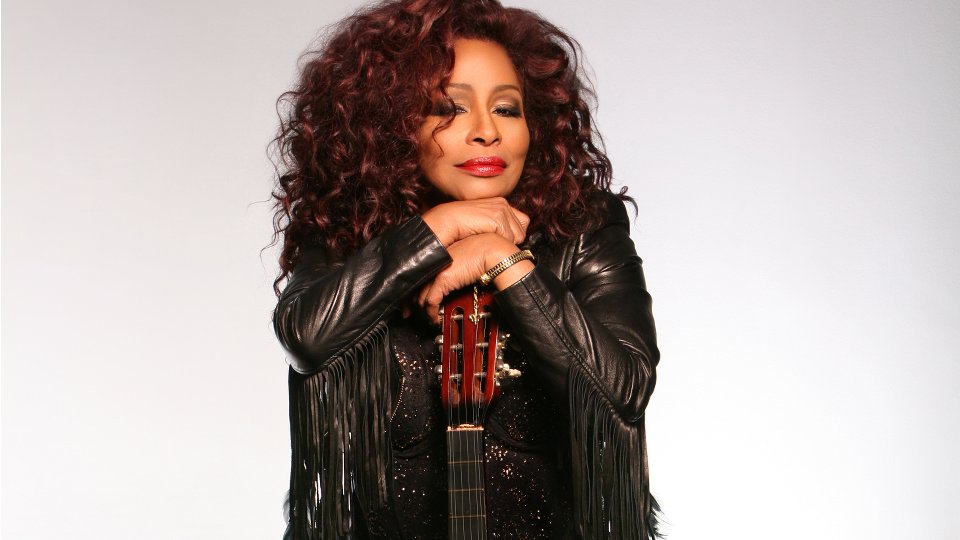 Chaka Khan will return to the UK this summer for a series of live shows.

The award-winning legend will perform three dates presented by GeeStar Empire. She will perform at the Motorpoint Arena in Cardiff on 7th June, O2 Academy in Newcastle on 12th June and Bridlington Spa on 10th July.

With a career that started in the 1970s, Chaka has inspired generations of artists during her 40 years in the industry. She’s picked up 22 Grammy nominations, released 22 albums, ten #1 Billboard charted songs, eight RIAA certified gold singles and eleven RIAA certified gold and platinum albums.

Chaka is responsible for huge hits such as I Feel For You, I’m Every Woman (which was later covered by Whitney Houston for The Bodyguard) and Ain’t Nobody.

Tickets are available now from www.ticketmaster.co.uk.

Advertisement. Scroll to continue reading.
In this article:Chaka Khan