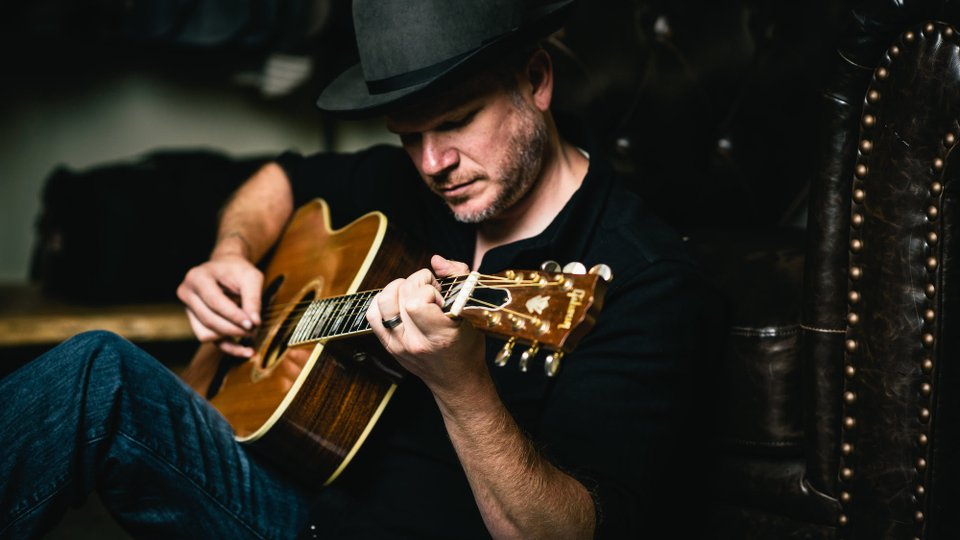 Jason Eady will release his self-titled sixth studio album on 21st April 2017 it has been announced.

The Mississippi-bred singer/guitarist’s new album is the follow-up to 2014’s critically acclaimed Daylight/Dark—an. Fans can expect a stripped-down, roots-oriented sound that starkly showcases the gritty elegance of Jason’s songwriting.

For the album Jason has teamed up once again with producer Kevin Welch.

“At the beginning I told everyone I wanted to make a record where, if the power went out, we could still sit down and play all the songs the exact same way,” says Eady, who points out that steel guitar is the only electric instrument featured on the album.

“When you first get started making music, your ideas are grandiose and more about the big picture. But the longer I’ve done this, the more I’ve realized that the real joy comes from the process rather than the end goal,” he says. “Now it’s about getting better and finding more of myself with every album. So instead of writing what I think people want to hear, I’m writing what I want to write and trusting that—as long as it’s coming from an honest place—it’ll hopefully mean something to the people listening too.”

The track listing for Jason Eady is:

Watch the music video for Why I Left Atlanta below:

Advertisement. Scroll to continue reading.
In this article:Jason Eady