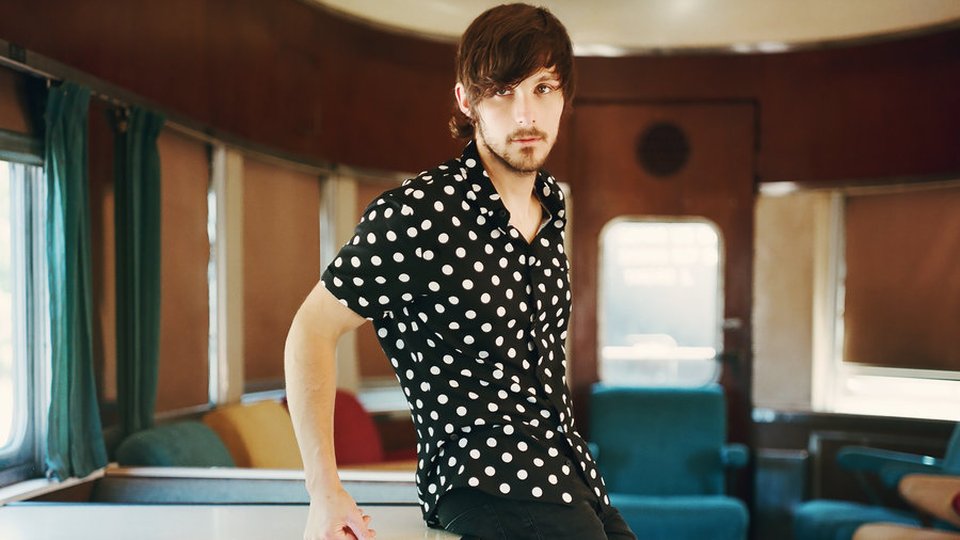 The album is the follow-up to Charlie’s 2013 debut album Rubberband. It is available for pre-order now and fans can get five tracks – The Beginning of Things, Old Times Sake, Southern By the Grace of God, Cut Your Groove and Call You Up – as instant downloads.

Charlie found his love of music again while recording Beginning of Things. He says, “We had so much fun! I had fallen out of love with music, and making this record put me back in love with it on a level I hadn’t felt since I was a teenager. Beginning Of Things was a challenge in surrendering control and trusting my own talent. I’m confident that these songs and these recordings capture my musical geography and personal truth, and at the end of the day, I’m convinced that is the ultimate purpose of an artist—to speak one’s truth.”

In support of the album Charlie is touring extensively in North America with singer-songwriter Brandy Clark. He will also join Tim McGraw and Faith Hill’s SOUL2SOUL tour for select performances.

The track listing for Beginning of Things is:

Listen to the title track from the album below: