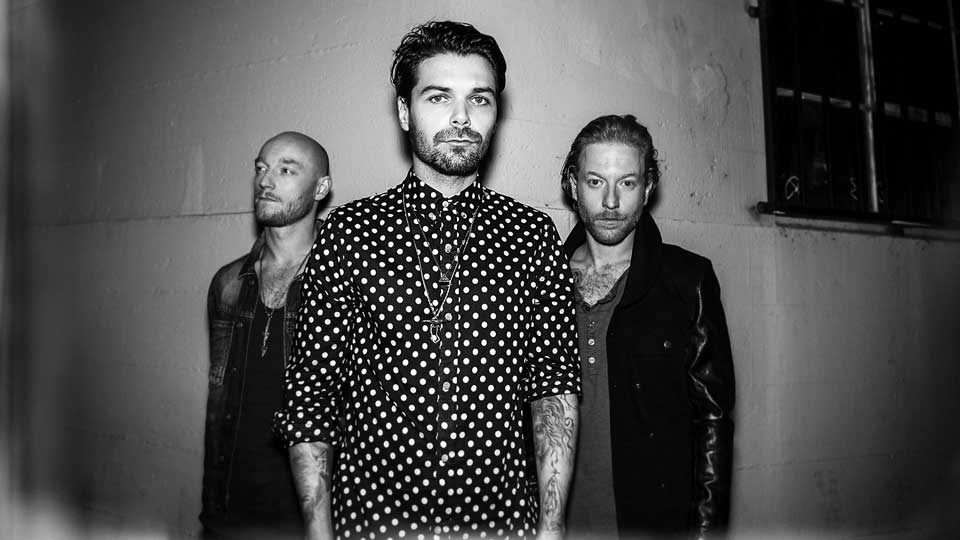 Download Festival has announced major improvement plans for its 2017 festival. Some these new improvements include new drainage systems, alternative traffic routes, improved disabled access, a 400 strong ‘Dog Squad’ to aid festival goers, and a stage relocation to name a few.

“As a festival we’re always looking to improve the experience for our customers – it’s always at the forefront of any planning we do, so the feedback we received on last year’s festival has been invaluable. We introduced the dog blog this year which has enabled us to really listen to the Download fans and take on board all suggestions, and in turn implement plans that will see this year’s Download be the best yet.”

With over 70 million gallons of rain falling across the weekend – the equivalent of 106 Olympic sized swimming pools – ground conditions at last years festival were naturally waterlogged. This year sees the introduction of a new drainage system which totals over 3,000 metres and quadruples the amount in previous years. An additional 1,115 metres of new ditches have also been added to take water away from site.

“We’ve made major changes that will benefit the Download audience not just this year, but for years to come. Whilst rain in any situation will naturally create wetter ground conditions, we’ve taken measures to ensure our festival goers see a tangible improvement by increasing the vital drain structures on site to four times what they were in 2016.”

The Avalanche Stage (Third Stage) is being relocated to allow better access between stages. Located behind NXT Wrestling, the Avalanche Stage will also be a shorter distance from the Main Stage and the Zippo Encore Stage. The area around the Zippo Encore Stage will also be opened up, allowing for improved crowd movement and flow.

The relocation of the disabled campsite will see improved ground conditions and provide ease of access for disabled customers.

Download Festival takes place on 9 – 11 June 2017 at the spiritual home of rock in Donington Park, Leicestershire