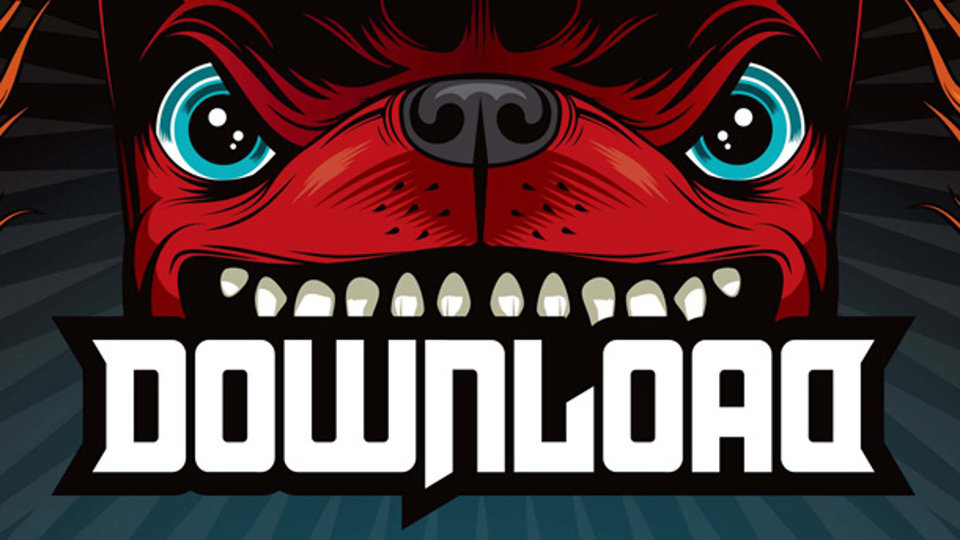 Download festival has revealed more details regarding its 2019 line-up. Festival organisers have announced that joining headliners Tool, Slipknot and Deaf Leopards will be The Smashing Pumpkins, Dream Theater, Lamb of God, Eagles Of Death Metal, Slayer and many more.

Metal royalty, Slayer are set to be making their final UK appearance at Download 2019 after 37 years, whilst The Smashing Pumpkins will be making their Download festival debut. They will be joined by the groove-laden modern metal heavyweights Lamb of God, as well as Eagles Of Death Metal, who invite fans to revel in all their rock’ n roll glory on their second ever Download appearance.

Download Festival is the home of rock music and takes place on the sacred grounds of Donington Park, which have been associated with rock since the eighties. The festival attracts icons of rock to its main stage, plus some of the best and hottest new acts in the world. AC/DC, KISS, Metallica, Black Sabbath, The Prodigy, Rage Against The Machine, Slipknot, Linkin Park and many more have all headlined the main stage.

More acts will be revealed soon.