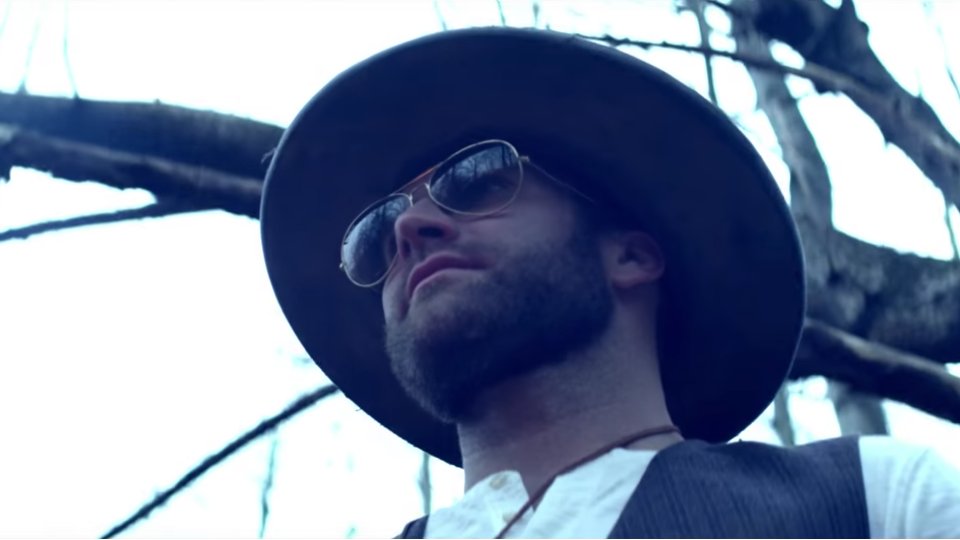 Drake White has released the music video for his new single Makin’ Me Look Good Again.

The rising star has been teasing fans over the past week with a clip from the video and now the full clip is here to enjoy. In the video Drake and his wife Alex are seen playing snooker, getting intimate in the bedroom and passionate on the kitchen table.

There’s also footage of Drake from his travels on the road including performance footage and backstage shots. The video was directed by Shaun Silva.

Makin’ Me Look Good Again is the follow-up to Drake’s single Livin’ the Dream and it’s taken from his fantastic album Spark.

Speaking to EW Drake revealed that a conversation with his father-in-law inspired the song saying, “They live on the river and we’re always grilling and drinking out behind their house and [my wife] was sitting there and he was about six beers in, and he was like, ‘Man, she makes you look good!’ I thought that was cool.”