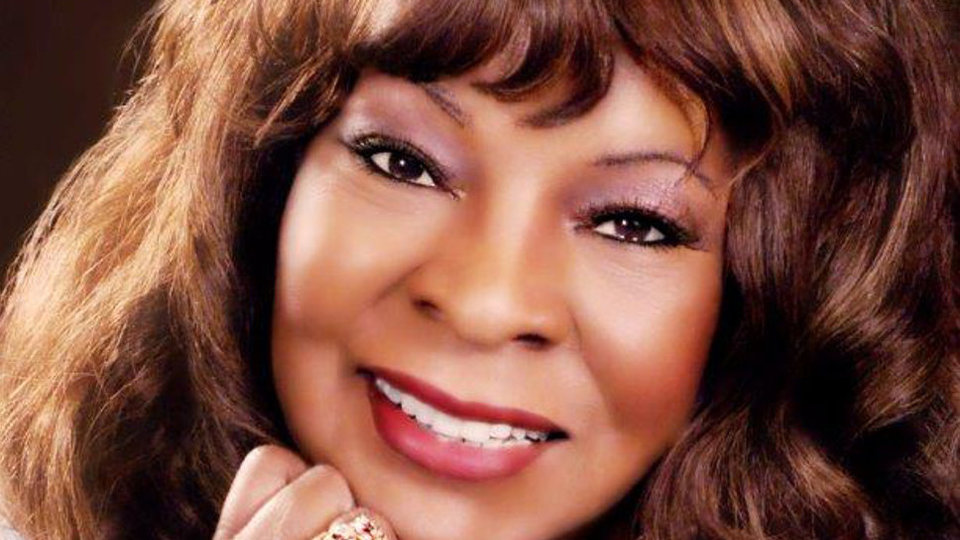 Mouth of The Tyne festival has revealed details of its Sunday line-up, acts include Motown legends Martha Reeves and The Vandellas who will headline that night but also topping the bill that weekend are Paul Heaton and Jacqui Abbot and The Specials.

Martha Reeves and the Vandellas are set to headline the outdoor stage on the Sunday. The festival is situated in the grounds of Tynemouth’s Priory & Castle, which is located on a spectacular coastal headland.

New acts announced are below:

Martha Reeves And & The Vandellas

Tickets cost £15 for adults and £7 for children go and go on sale from 9am Friday (13 March) at www.ticketmaster.co.uk (+bf). Tickets can also be purchased in person at North Shields Tourist Information Centre from Tuesday 17 March.

In this article:Mouth Of The Tyne