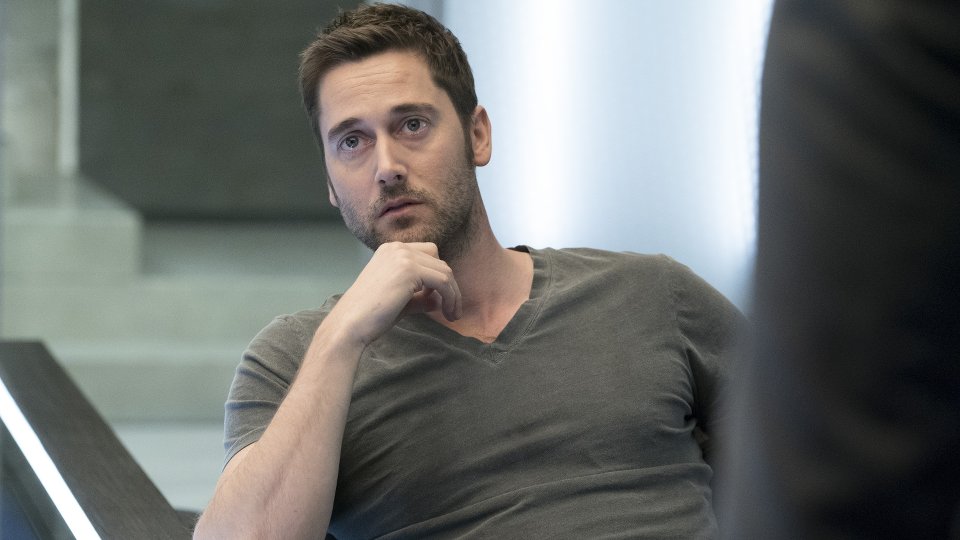 Tom Keen (Ryan Eggold) headed to New York and uncovered a whole new world of mystery and intrigue on the series premiere of The Blacklist: Redemption.

A spin-off from The Blacklist, Tom travelled to the Big Apple to discuss his late father Howard’s (Terry O’Quinn) estate but quickly discovered that he was still alive. Howard faked his death so he could investigate the shady goings-on of his estranged wife, and Tom’s mother, Scottie Hargrave (Famke Janssen).

Tom agreed to go undercover for Howard by joining his mother’s security firm. Still unaware that Tom is actually her son, Scottie welcomed him into the team where he worked beside Matias Solomon (Edi Gathegi), Nez Rowan (Tawny Cypress) and Dumont (Adrian Martinez).

Tom along with his mother’s team, embarked on a mission to find kidnapped CIA agent Anna Copeland (Cara Buono) and her son.

The next episode of the season is Kevin Jensen. The Halcyon team scrambles to rescue Scottie’s close family friend after he’s falsely arrested for espionage in a foreign country.

In this article:Ryan Eggold, The Blacklist: Redemption