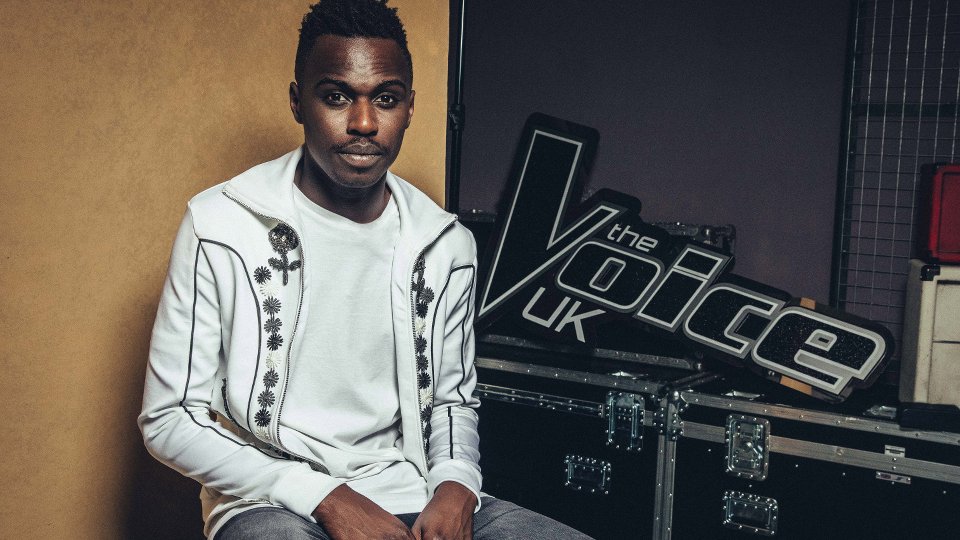 The Voice UK 2017 reaches the final tonight and by the end of the weekend we’ll know who is this year’s winner.

Unlike previous series, this year’s winner won’t release a winner’s single. Instead they will go to work on an EP, which will be released in the coming months. Perhaps the poor performance of previous winner’s singles is behind the decision?

Tonight the four finalists – Jamie Miller, Into the Ark, Mo Adeniran and Michelle John – will battle it out to win a recording contract with Polydor Records. All of the finalists will perform twice during tonight’s live show; a solo song and a duet with their mentor.

One act will be going home tonight and the final three will fight it out tomorrow night to win the series!

The song choices for tonight are:

Jamie Miller
What Do You Mean? by Justin Bieber
Duet: Runnin’ by Naughty Boy and Beyonce

Mo Adeniran
Don’t You Worry Child by Swedish House Mafia
Duet: Beneath Your Beautiful by Labrinth and Emeli Sande

Into The Ark
No One by Alicia Keys
Duet: Hold On I’m Coming by Sam and Dave

Michelle John
Purple Rain by Prince
Duet: Feel For You by Chaka Khan