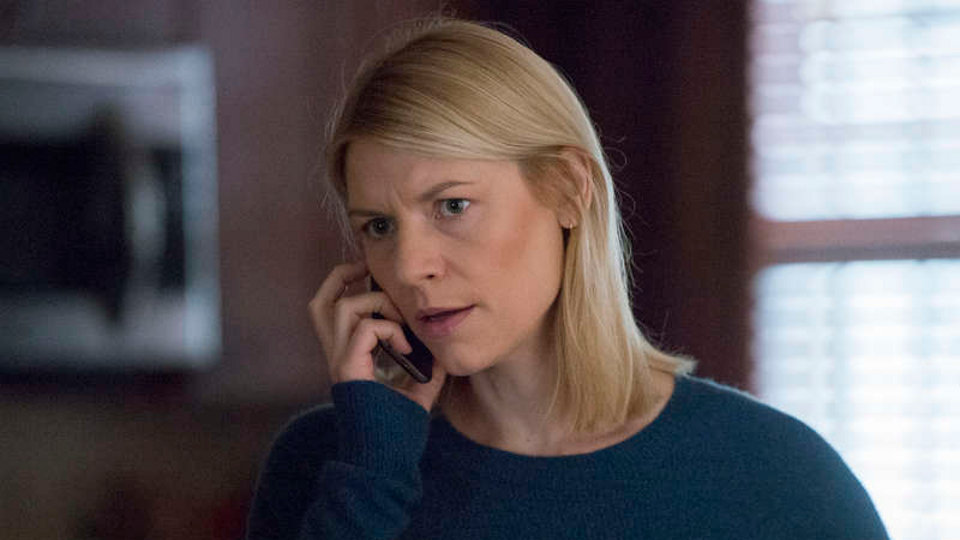 At the start of the episode, Dar met with Javadi (Shaun Toub) and betrayed him by giving Mossad his location. As they turned up to interrogate him he realised what was happening. He managed to call Carrie on his phone so she could listen in.

Carrie realised Javadi was in danger and patched Saul into the call. He was able to get a trace to Javadi’s location but when they arrived he had already been taken. However they did find his phone which contained video evidence Nafisi confessing to working for Mossad.

The took the video to President-elect Elizabeth Keane (Elizabeth Marvel). During the meeting with her they explained how Dar was involved in everything that had been happening. His aim was to make it look like Iran had broken the nuclear agreement.

Keane sought help from the solicitor general about how to deal with Dar. Despite the evidence Carrie and Saul had gathered, he felt they didn’t have enough to take him down. He proposed using Carrie to testify about what happened in Berlin but she was reluctant because that would also destroy Saul’s career.

Elsewhere in the episode, Max (Maury Sterling) decided to try and find out more about the place Agent Conlin visited before he was killed. To gain access Max applied for a technical job which suited his skills.

A gap in his resume raised some suspicions which Brett O’Keefe (Jake Weber) questioned him about. After answering his questions he was given the job and was asked to start straight away. Their systems were down and Max was able to get them back online. He discovered that the company was generating an enormous amount of fake news.

At the end of the episode, Dar returned home to find Quinn (Rupert Friend) sat waiting to kill him. Dar lied to him that he was not responsible and was able to talk him down.

Before he left, Quinn pistol-whipped Dar. After he came around he called his man in the hat who had been watching Carrie, planted the bomb and killed Conlin and Astrid. Dar was furious that he had gone after Quinn and explained he was still alive. Outside Quinn had tapped into the phone conversation.

Check out the Homeland 6×10 trailer below:

Here’s the synopsis for Homeland 6×10 – The Flag House:

Dar plays his hand. Quinn revisits his past.