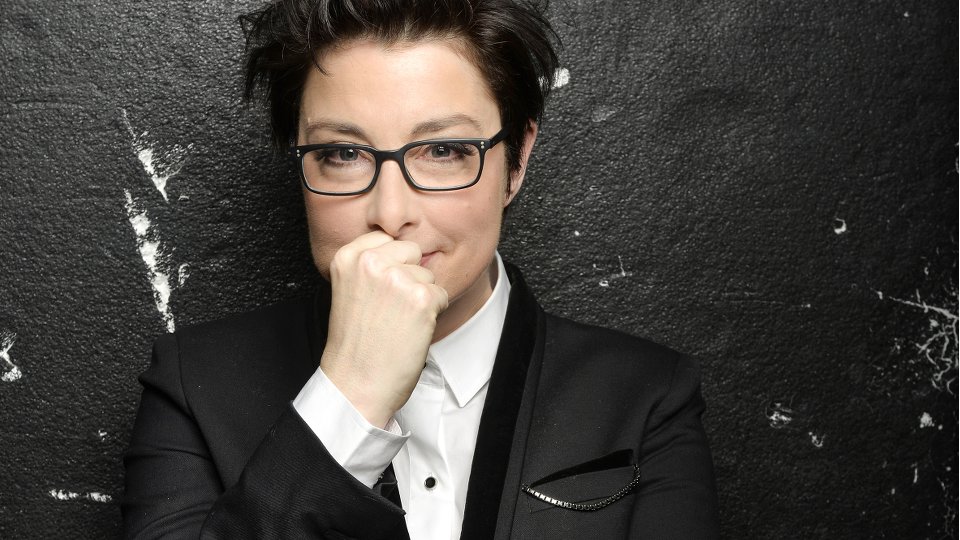 Sue Perkins will host the Virgin TV British Academy Television Awards it has been announced.

The presenter will make her debut at the annual ceremony, which takes place at the Royal Festival Hall on London’s Southbank on Sunday 14 May 2017. Viewers can watch the ceremony on BBC One and the red carpet arrivals will be live streamed.

Sue Perkins said: “I am thrilled to be hosting the Virgin TV British Academy Television Awards this year Not only is it one of the highlights of the television calendar, it’s also a superbly fun night and an opportunity to celebrate the incredible British talent we have behind our very best TV programmes”.

Clare Brown, Director of Production at BAFTA said: “Sue is a hugely talented presenter, comedian and writer who is much loved by the British public. She is respected in the industry for both her warm and witty on-screen presence and for her skill as a comedy writer. It’s a pleasure to welcome her as the host of this year’s awards.”

The full nominations will be announced live on Tuesday 11th April at 7:30am.