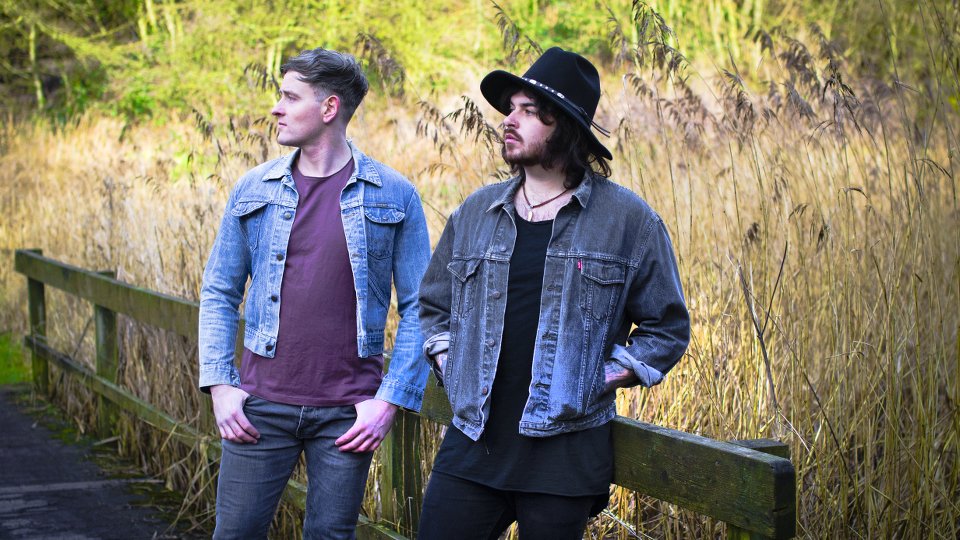 Rising duo Delta Howl have released the music video for their debut single Reach the Shore.

Reach the Shore was recorded, mixed and mastered by Delta Howl – Grant Ashman and Mark Neat – in their own studio. It’s the lead single from their five track EP, which will be released this summer.

‘It’s a thought provoking song, something that takes listeners on a journey. We wanted to paint a picture with the song and let the listener really feel a raw emotion’ says vocalist Grant.

Delta Howl formed in mid 2016 and spent the rest of the year writing and recording their first material as a duo. Grant and Mark both grew up in Dudley, in the heart of the Black Country in England. The two met during a live music showcase in the West Midlands over 8 years ago.

‘We have huge ambitions and milestones we want to hit, the passion and belief is there so who knows what can happen in this crazy, exciting world of music’ says Mark.

Reach The Shore is available now on all major digital retailers. Watch the music video below: