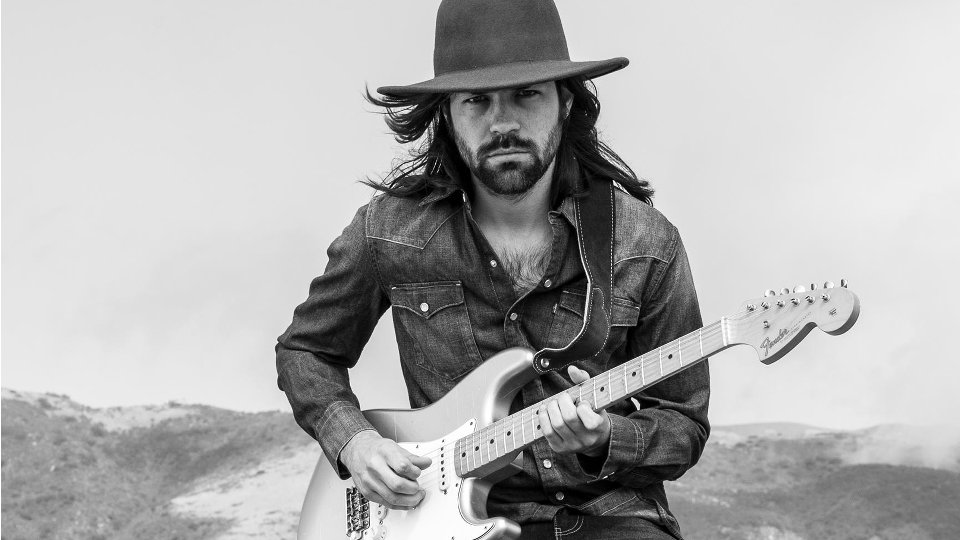 Singer-songwriter Travis Marsh has released the music video for his new single Lay Me Down, which features Chicago rapper G Herbo.

The video stars artist and model Asphyxia Noir and was directed by Mamady Condé. Travis is seen wounded in a hotel room where he’s having a bullet removed from his shoulder. The video builds to a sinister climax.

Talking about the underlying social message of Lay Me Down Travis said, “I had a great time writing music and coming together on this track with Herb to help bring awareness to some of the social injustices we face today from LA to the Windy City.”

Hailing from Southern California, Travis has been building a fanbase and critical acclaim for his music. Inspired by Jackson Browne and Joni Mitchell, Travis has been working with producers D. Brooks Exclusive and Smitty Soul.

Watch the music video for Lay Me Down below:

In this article:G Herbo, Travis Marsh