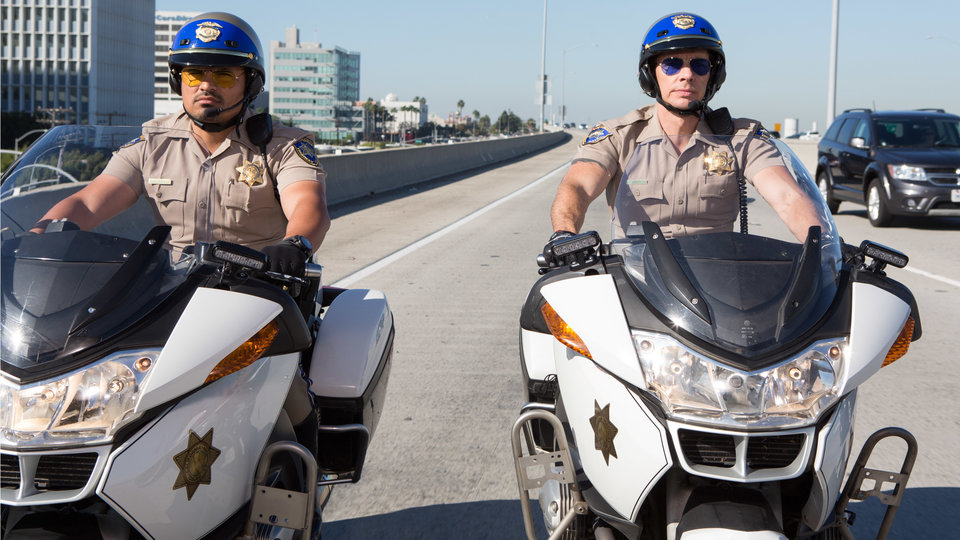 The big screen remake of the classic TV series CHiPs have released a fresh batch of clips, starring Dax Shepard (Without a Paddle) & Michael Peña (War on Everyone)