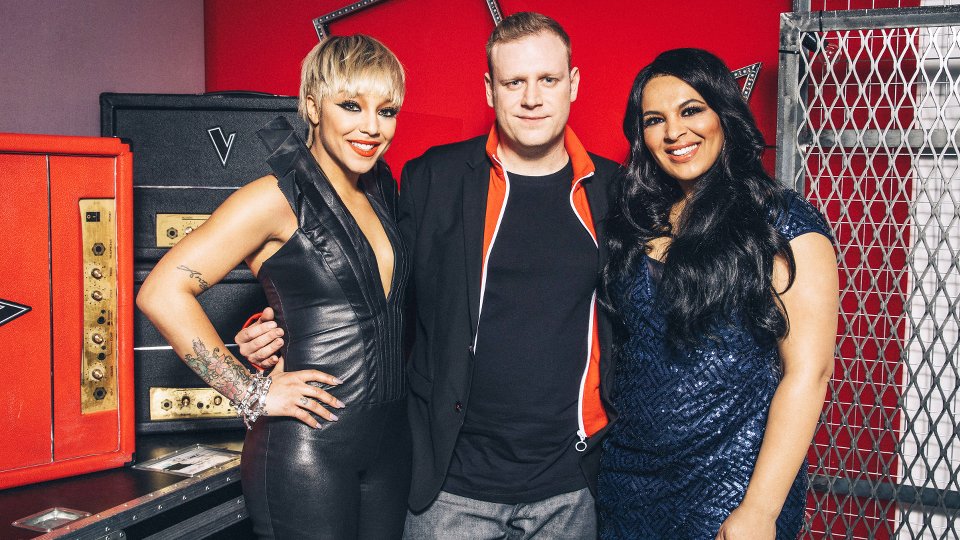 The Voice UK reaches the quarter-final stage tonight and the remaining 12 contestants will battle it out to keep their place in the competition.

Last weekend saw will.i.am and Gavin Rossdale whittle their teams down to the final three as they entered the Knockouts. Two of their hopefuls were saved by the public and they had to choose the third.

All of the teams are looking pretty strong this year but it would’t surprise me if Team JHud or Team Will produces this year’s eventual winner. There is some serious talent in the competition that’s for sure!

Find out what everyone is singing:

Don’t miss The Voice UK 2017 quarter-final tonight at 8.30pm on ITV. Take a look at the contestants left in the competition in our gallery below: