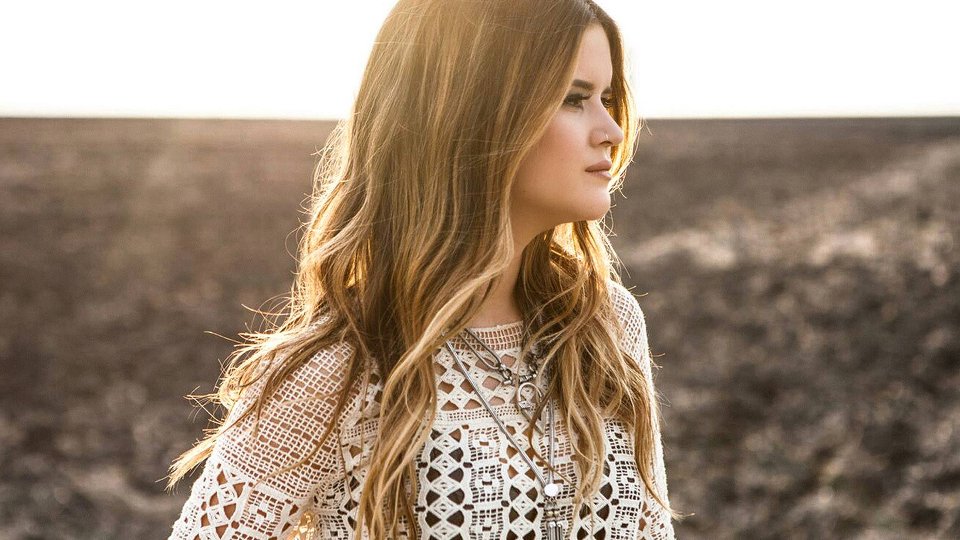 Following last year’s C2C: Country to Country, people were talking about how huge Maren Morris was going to be after she performed a two song acoustic set on the Yamaha Music Stage. Fast-forward a year and Maren has graduated to the Main Stage for a fuller performance.

Tonight Maren took to the stage following Brothers Osborne and she had quite the job as they’d really warmed up the crowd. She opened her set with Sugar, the first track from her debut album Hero and its pop-friendly Country leanings was a winner. There was a slight sound issue as she began but that was quickly ironed out and she got into the groove of the song.

80s Mercedes, Maren’s current single, was popular with the audience as lots of people got out of their seat to dance and sing along. After that track she slowed things down and strapped on an acoustic guitar to sing I Could Use a Love Song. It showed a more sensitive side to her and I think it appeased some of her critics who consider her a little too pop to be Country.

Half way through the set, Maren performed an acoustic track, Bumming Cigarettes, which is something she said she’d played previously at the Bluebird. Once again she proved that she can hold her own as her voice soared over acoustic melodies.

When it came to My Church, the crowd exploded singing at the top of their lungs. The majority of the audience rose to their feet and joined in. Maren explained how the reaction at last year’s C2C stuck with her and this year it was even bigger. There’s no doubt that’s a monster of a song and it’s testament to just how far she’s come in a year.

For her closing number Maren mashed up Second Wind, a song she co-wrote that was originally recorded by Kelly Clarkson, with Beyonce’s Halo. The two songs worked well together and vocally Maren soared throughout.

For me Maren’s set perfectly combined Country with a contemporary pop twist. Maren injects a lot of soul into her music and her vocals were on point throughout the set. She may not be everyone’s cup of tea but there’s no doubt that her star is going to continue to rise as she redefines what it means to be a woman in Country music. I applaud her and can’t wait for her headline UK tour later in the year.

In this article:C2C, Maren Morris