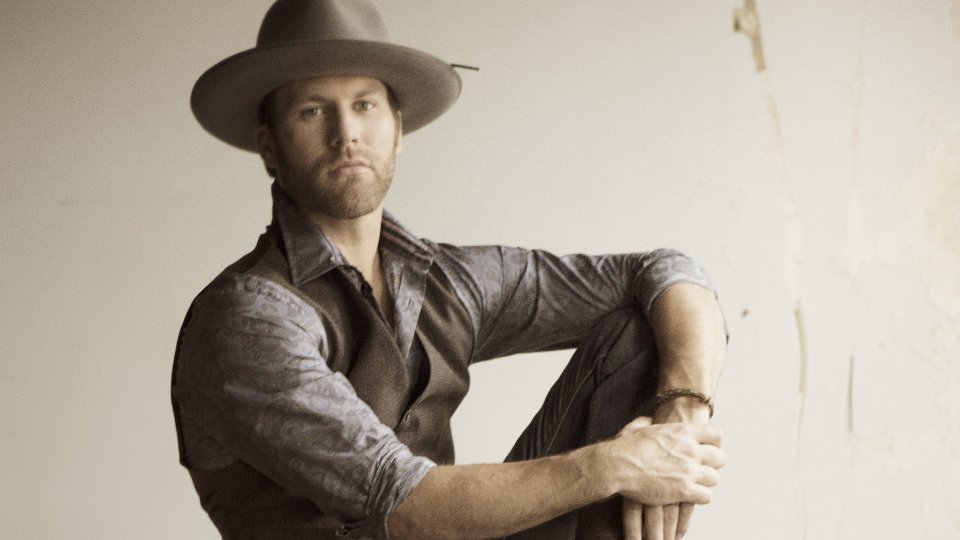 There was one artist at C2C: Country to Country this weekend that people simply couldn’t stop talking about – Drake White. No matter who you spoke to, Drake was on everyone’s lips so it was with great anticipation that I watched him perform on the Yamaha Music Stage.

I’d been fortunate enough earlier in the day to see him performing with his band The Big Fire on the BBC Radio 2 Country Stage but for the Yamaha Music Stage performance, Drake performed solo accompanied only by his acoustic guitar. He did a short two song set but he definitely made a very strong impression.

Drake opened up with I Need Real and the power of his voice really was magnificent. Looking super confident and delivering the kind of passionate vocal you don’t hear all that often, Drake silenced the arena as everyone eagerly listened to every single word he sang. He sang from deep down in his soul and it really was something to behold.

For his second and final song Drake performed Making Me Look Good Again, song that he wrote about his wife. The bluesy soul track is one of the finest on the album Spark but hearing it played acoustic truly is something else. When he finished the final moments, the audience erupted with applause.

Earlier in the day Drake talked about his desire to come back to the UK and with the reaction he got from The O2 Arena, he’s sell out shows without any problems. He’s a rare talent that exudes authenticity and he sings like he’s singing for his life. Without a doubt one of the highlights of the weekend.