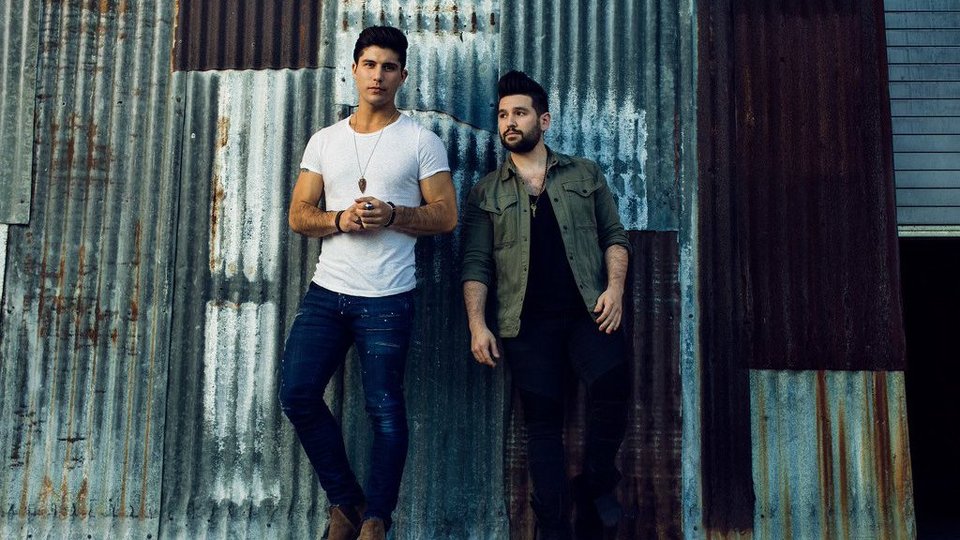 Dan + Shay are opening up the Main Stage at C2C: Country to Country today and before their performance they sat down with international press to talk about their music and their career so far.

The band kicked things off by talking about being back in the UK. Dan said:

‘This is our second time in the UK. The first time was absolutely unbelievable. The amount of talent coming out of the UK is awesome. Everyone has been so hospitable to us. It’s really good to be here!’

Shay predicted that Nothin’ Like You was going to be a big hit and it went on to give the duo a number one hit. Dan quipped that he doesn’t like with when Shay’s right and doesn’t often admit when he is.

Discussing their influences, the guys revealed, ‘We listened to a lot of music growing up, particularly Country music. We love the storytelling.’

Dan admitted that he is a big fan of Brad Paisley and last night he got up on stage with him for his encore song Alcohol.

Talking about his move to Nashville Shay told us that he and Dan met at a house party. ‘Randomly meeting at that party…everything happens for a reason.’

Dan + Shay will be performing on the Main Stage tonight at 5pm as part of C2C: Country to Country.

Advertisement. Scroll to continue reading.
In this article:C2C, Dan + Shay