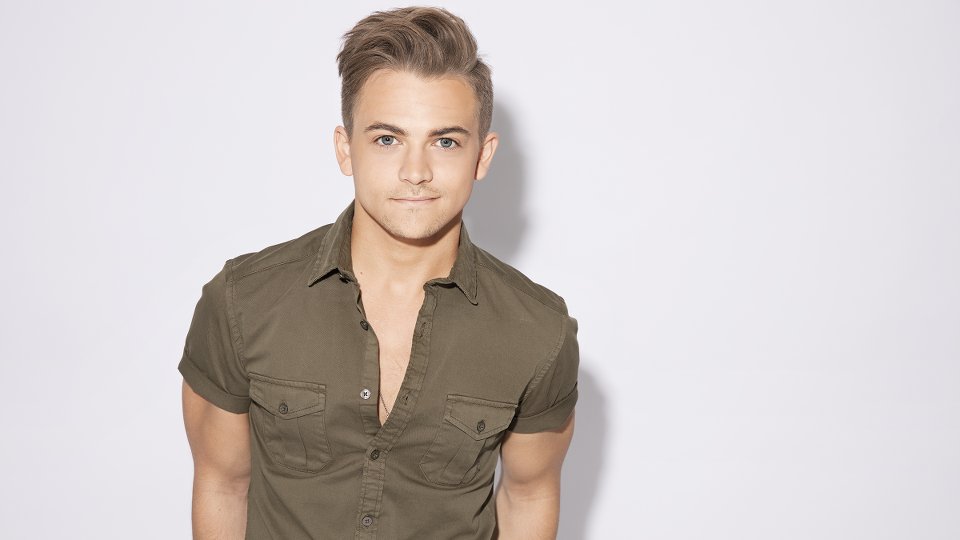 Hunter Hayes has been over to the UK a few times so it’s surprising that he’s never been part of the C2C: Country to Country lineup before. Tonight he rectified that as he took to the Main Stage as part of the Day 2 lineup.

Here in the UK we’ve really only had access to pop remixes of Hunter’s material, as his label tried to launch him as a pop artist. Thankfully for tonight’s set that was forgotten as Hunter embraced his Country roots and played material that reminded me why I loved him in the first place. Things kicked off with I Want Crazy, as Hunter revved up the audience and prepared them for a mostly uptempo show.

He warned from the outset that he’s the biggest nerd and encouraged the audience to embrace their inner nerds too. From where I was sat he’s actually an incredibly talented musician and has the kind of voice that could easily cross genres. He inflects soulful riffs reminiscent of Rascal Flatts, that elevate his music and make him stand out from his contemporaries.

Highlights across the set included new song Tell Me, which Hunter described as the saddest song he’s ever written. Charlie Worsham joined Hunter on stage for a reworked version of Somebody’s Heartbreak and recent single Amen was a stirring moment during the set.

Hunter brought things to a close with a stunning rendition of Wanted. It’s easily his best song to date and it showed that some of his material simply can’t match it. When he’s laying his heart out, he’s at his absolute best and it makes you wish he’d stay away from the more ‘party’ type songs.

All in all Hunter delivered a solid performance. He didn’t knock my socks off the way I hoped he would but he proved himself to be an accomplished musician. Hunter is currently putting the finishing touches to his new album and hopefully it’ll be a return to the highs of his self-titled debut.

In this article:C2C, Hunter Hayes