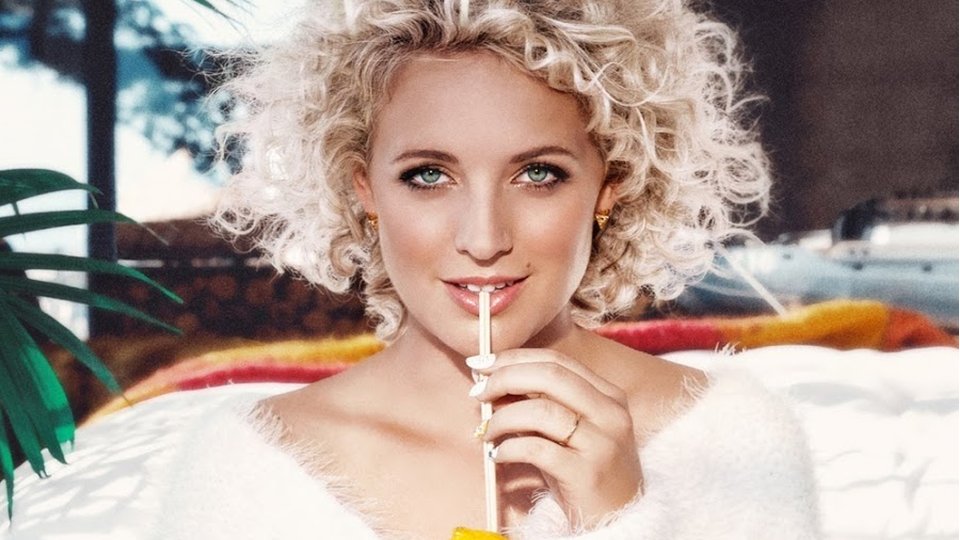 California-born Cam is quite possibly one of the happiest stars in Country music and last night she made her live UK debut on the Yamaha Music Stage inside The O2 Arena at C2C: Country to Country.

Taking to the stage following Chris Young’s superb set, Cam looked every inch the glamorous star as she launched into My Mistake, the first of three songs that she performed. The first thing you notice about Cam is how incredible her voice is. She’s one of those rare artists that sound even better live than she does on record and she showcased such incredible control as she belted out the notes.

The second track was Untamed album track Half Broke Heart, a track about moving on from a break up with the help of a little alcohol. The song sounded fantastic as an acoustic arrangement and once again it gave Cam a chance to really showcase her flawless vocals.

For her final song Cam performed her breakthrough hit Burning House. It’s the song of hers that everyone knows, and everyone in the arena was belting it out at the top of their lungs. Towards the end of the performance, Cam let the audience take over the singing and she couldn’t help squeal in delight as every word of her song was sung right back to her.

Part of what made Cam’s set so brilliant is watching how much she clearly enjoyed performing to the audience. Her smile stretched from ear to ear as she sang her songs and she connected with the audience easily.

For my money Cam should have been on the main stage at this year’s C2C. Giving us only three songs felt like such a cruel tease and I heard lots of people talking about how they would have liked to hear more from her. Some lucky C2C attendees did get to enjoy a longer set at the official After Party but for most of us, we wanted her to carry on singing inside the main arena.