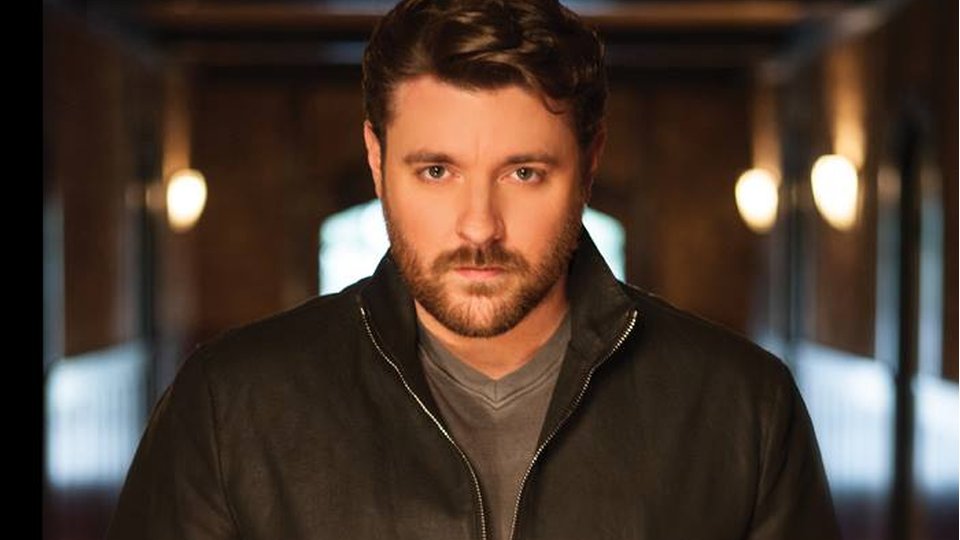 Chris Young is no stranger to the UK or to C2C: Country to Country. He’s performed in this country numerous times over the years and was part of the second ever C2C event.

Tonight Chris was the penultimate artist on the main stage and he got to perform a set that ran a little over an hour. During that time he packed in the hits from across his career and a couple of covers too. Things kicked off with Underdogs and Chris delivered solid vocals and musical variety throughout his performance.

Chris ran through his back catalogue during his set wheeling out classics such as Voices, I Can Take It From Here, Lonely Eyes and Sober Saturday Night. For Think Of You he brought out Cassadee Pope and the audience went absolutely wild.

One moment that was a real highlight was when Chris stopped singing his hit You as he neared the end. He recounted the experience of trying to hit the final high note on an early morning TV show and failing miserably. As he pointed out, the song was still a big hit for him so he didn’t let it phase him all that much.

In terms of the covers Chris sang a cover of Keith Whitley’s When You Say Nothing At All and a cover of ZZ Top’s classic Sharp Dressed Man. He made both songs his own and they were proof that he can wrap his dulcet tones around pretty much anything.

Vocally Chris was on form tonight. He sounded unbelievable, never missing a note and letting his warm, deep voice wrap itself around the audience. He also proved to be quite the entertainer telling stories with his big warm grin across his face.

Chris is clearly very popular here in the UK. He got a standing ovation from the packed arena crowd as he got to the final moments of closing number I’m Comin’ Over. There’s a lot of love for Chris and it’s easy to see why. He has the songs to back up his popularity and his voice is out of this world. Chris is an artist that has a very distinctive sound and that’s no more apparent than when he’s live.

In this article:C2C, Chris Young