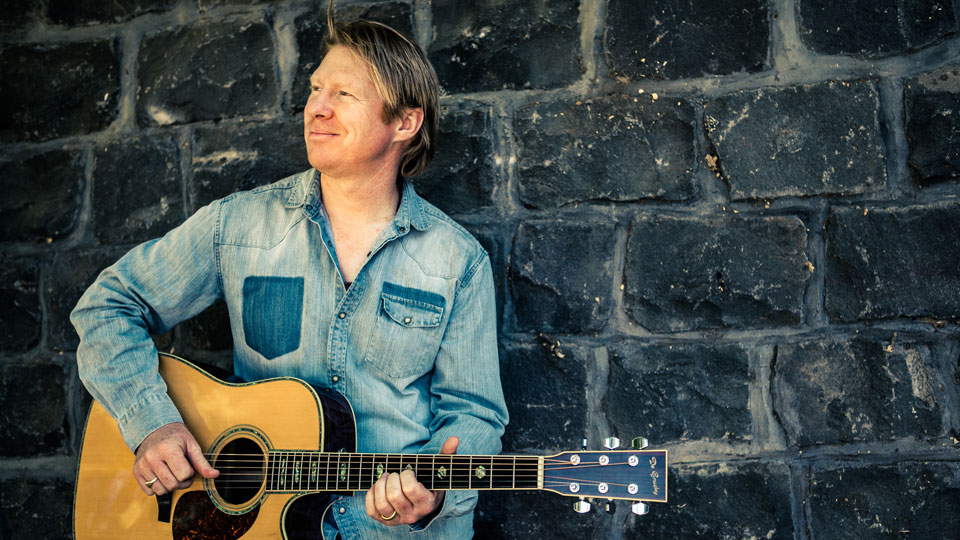 The internationally acclaimed Cat Stevens experience Peace Train – The Cat Stevens Story is to receive its UK premiere in a nationwide tour from 30th August – 17th September 2017. In an evening of musical storytelling featuring a full live band, audiences will be treated to a full concert of Cat Stevens’ hits, revealing the man in the music and the real stories behind the classic songs. Starring award-winning Australian musician Darren Coggan, Peace Train – The Cat Stevens Story will take audiences on the same journey of discovery and enlightenment travelled by Cat himself.

Peace Train – The Cat Stevens Story began in 2010 for a sold-out concert at The Sydney Opera House, and was followed by national tours throughout 2012, 2013 & 2014, playing every major theatre in Australia. Considered to be one of the most important artists in the history of music, Cat Stevens began his musical career in the 60s and went on to sell more over 60 million albums worldwide.

In Peace Train – The Cat Stevens Story, audiences can re-live 23 hits from the seldom-seen icon, such as: Remember The Days Of The Old School, Lady D’Arbanville, Sad Lisa and Peace Train. Tracing the path of a man who never stopped wondering about how to make the world a better place is Darren Coggan. One of Australia’s most exciting young artists, Coggan and his band’s performances in Peace Train – The Cat Stevens Story have met with critical acclaim in Australia.

Darren Coggan’s is one of Australia’s most successful country music recording artists. In January 2001, Darren was awarded his first Golden Guitar at the Toyota Country Music Awards of Australia. In recognition of his outstanding achievements, Darren was awarded the Centenary Medal for ‘Services to Australian Society’ in 2003. This same year, he released his second album, Balancing Act, for which he was awarded Australian Independent Male Vocalist of the Year. 2008 saw Darren release his fourth album, War Stories, a moving salute to the ANZACS for which he was awarded his second Golden Guitar.

For tour dates and to book, see: www.PeaceTrainTheShow.com.