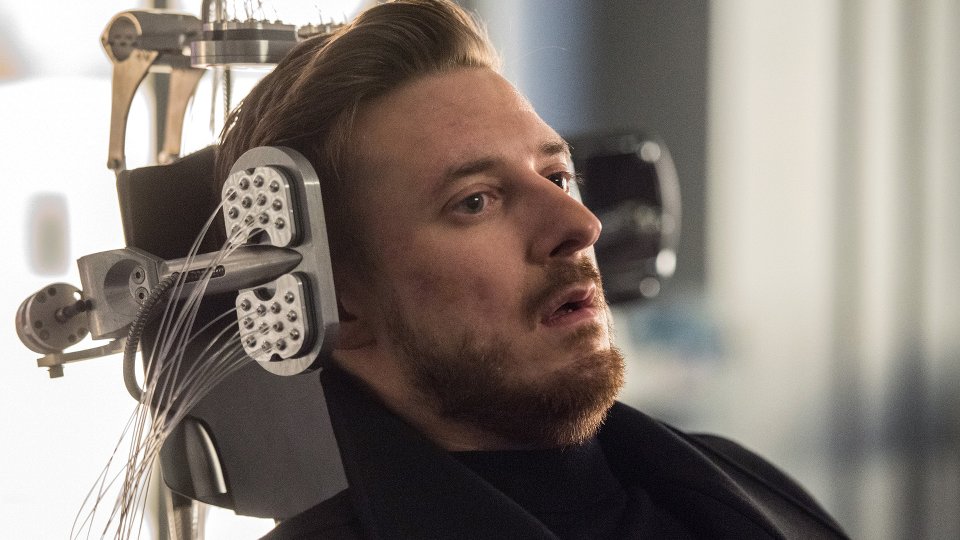 The Legends traveled to medieval England in 507 A.D. on the latest episode of DC’s Legends of Tomorrow.

Following Rip’s (Arthur Darvill) murder of another member of the Justice Society of America (JSA) in order to get another fragement of the Spear of Destiny, the Legends tried to get their hands on another part in the age of King Arthur. Upon arrival they were intercepted by Guinevere (Elyse Levesque) and taken to King Arthur (Nils Hognestad).

Amaya (Maisie Richardson-Sellers) recognised Merlin as Stargirl (Sarah Grey) and found out that she was trying to protect the Spear, which has been broken into four pieces. The Legion abducted King Arthur and used him to gain access to Camelot, threatening to destroy it unless they got the Spear.

Sara (Caity Lotz) persuaded Guinevere to help them fight back but Stargirl refused to give up her fragment. Amaya stole it from Excalibur but was caught in the act. Stargirl admitted she was in love with King Arthur and eventually trusted the Legends with the Spear fragment.

Ray (Brandon Routh) led the charge to take on the Legion and managed to imprison Rip on the Waverider. As he sat in his cell, Rip reaffirmed that Gideon (Amy Pemberton) was still loyal to him.

The next episode of the season is Land of the Lost. After capturing Rip, he forces the Waverider to crash, leaving the Legends stuck seventy million years in the past.

Tune in to Sky 1 HD at 8pm on Thursday 16th March 2017 to see the episode. Preview it with our gallery below: