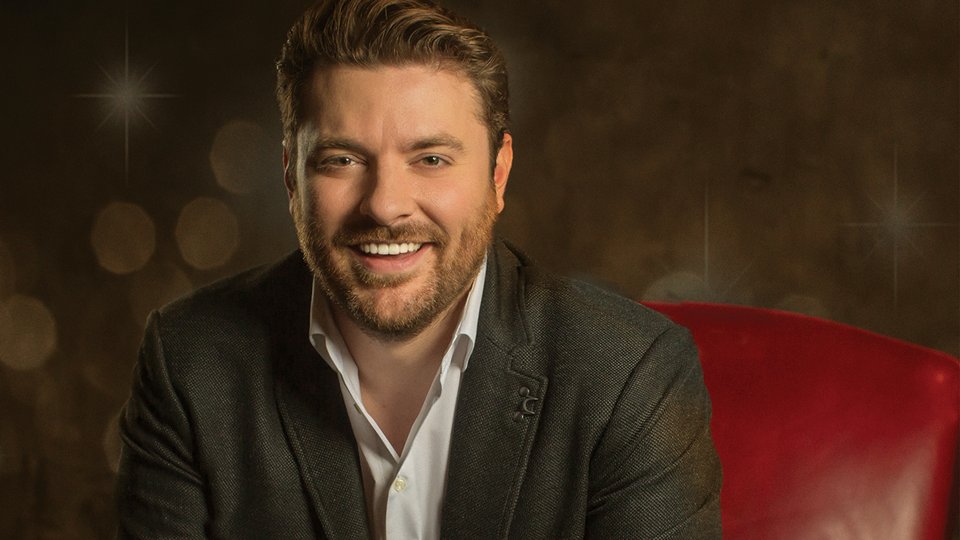 Chris Young is returning to C2C: Country to Country stage tonight at The O2 Arena in London and he sat down with the press to open up about his career.

Following our interview with Chris in December as he was about to release his Christmas album It Must Be Christmas, we spoke to him about new music. Today I asked him if there was an update on the new record and he revealed:

‘I actually was sending notes on the mixes when I landed. A new record is definitely coming. The next single will likely be the first song from the new record. I’m working with Corey (Crowder) again. It’ll be a little bit different because I think if you do the same thing, people get bored.’

Talking about the incredible success of Think Of You, Chris said:

He admitted he was excited about the performance tonight and he noted a difference between his UK and his US fans:

‘I think it’s going to be awesome. I’m excited because people here look at all of the tracks, whereas it’s just singles based in the US. Last time I was here people were requesting some random album cuts that I don’t even remember the words to.’

Chris Young performs at C2C: Country to Country on the main stage at The O2 Arena in London at 7.45pm tonight.

Advertisement. Scroll to continue reading.
In this article:C2C, Chris Young