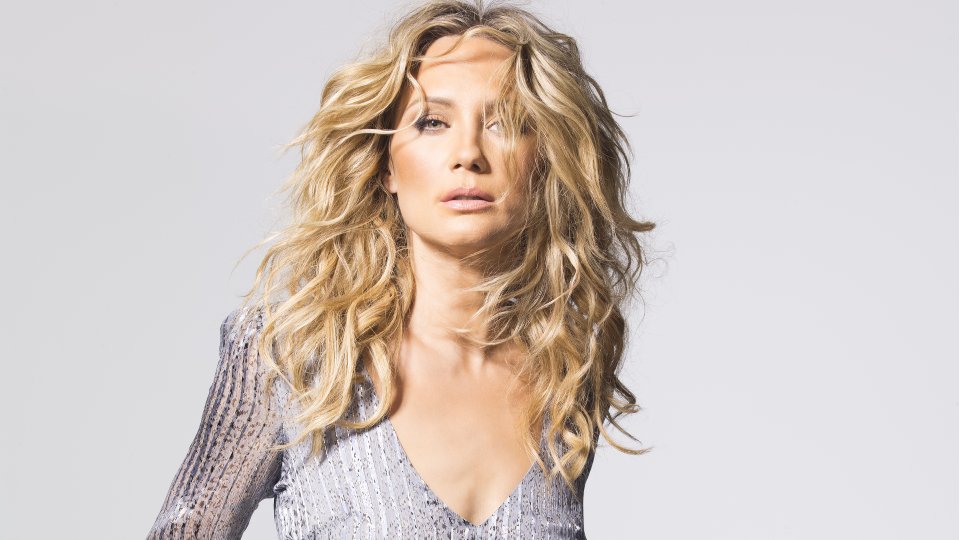 C2C: Country to Country 2017 kicked off today at The O2 Arena in London and it was down to Jennifer Nettles to open the main stage.

With the volume cranked up, and guitar rhythms crashing, Jennifer arrived on stage to open her set with Playing With Fire, the title track from her latest solo album. Sounding incredible, Jennifer effortlessly unleashed the full power of her voice and immediately grabbed the attention of the eager audience.

Her set list for the night was a mixture of solo material and songs from the Sugarland back catalogue. She got the balance absolutely right giving the fans what they wanted to hear, while showcasing some of the highlights from her solo work.

The punchy Drunk in Heels was an early highlight while Unlove You, one of the best solo songs she’s recorded, sounded magnificent. For Sugar she mashed it up with a bit of Salt N Pepa, showing that she could also rap (who knew?). A cover of Everybody Wants to Rule the World proved to be as poignant as it was powerful, and sent shivers running down my spine.

The standout moment from the set was the gorgeous Stay, where Jennifer really showcased what her powerful voice could do. She hit the high notes seemingly with ease and the power of her vibrato rang loud and clear throughout The O2 Arena.

I have to admit I was pleasantly surprised by Jennifer’s performance. I knew she was a powerhouse vocalist but I had no idea she could entertain the way she did. In between songs she was funny, relatable and candid. Her enthusiasm for performing shone through the entire performance and she admitted that she loved her job. With a vocal ability like hers, I’m not surprised and the audience lapped up every second.

In this article:C2C, Jennifer Nettles