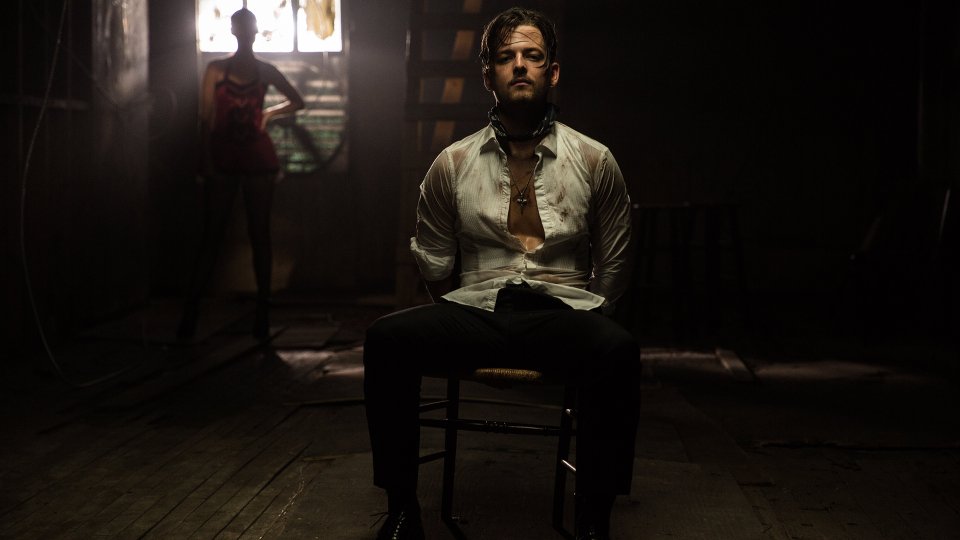 Rising star Chase Bryant is having success on the other side of the pond with his funky new single Room to Breathe and tonight he made his UK live debut on the Yamaha Acoustic Stage at C2C: Country to Country.

Performing straight after Jennifer Nettles, Chase played two songs with a small backing band. It’s the first of several performances he’ll be doing over the weekend and he certainly gave us a flavour of what he’s capable of.

He started his set with Little Bit of You, a catchy tune that showed his knack for a melody and showed off his powerful vocals. Despite a little bit of a sound issue in the opening moments, Chase overcame it and proved to be ever the professional.

Chase really found his groove on his second track, Take it on Back. Kicking it off with a rip-roaring vocal, which he did twice after the audience gave an underwhelming reaction, the track was the stronger of the two. During his performance he showed that he knows how to get an audience going.

After his two song stint, it was time for Chase to say goodbye but I could have listened to him perform for a lot longer. I expected to hear Room to Breathe but I guess he may be saving that for his other performances this weekend. All in all it was a solid performance and one that will make people want to seek his music out and hear more.

In this article:C2C, Chase Bryant