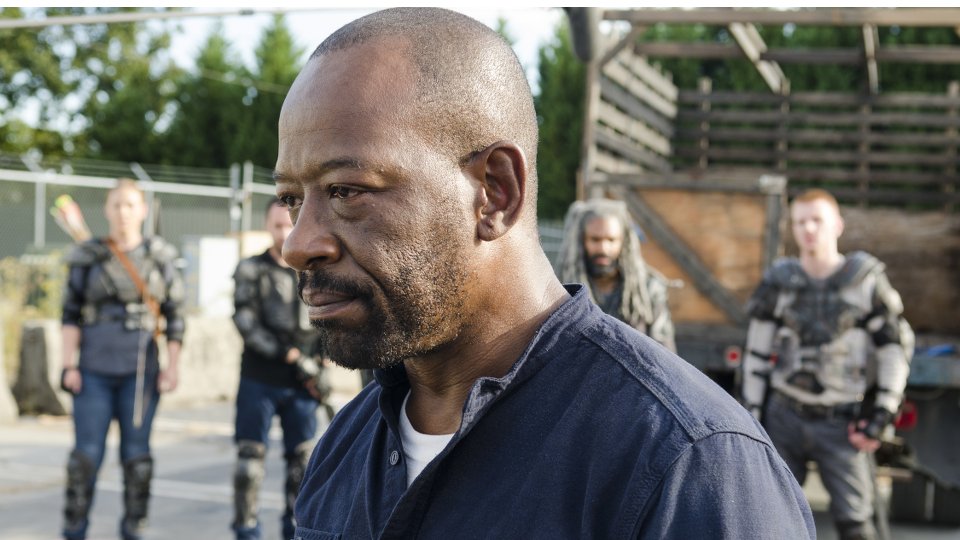 Rick (Andrew Lincoln) and Michonne (Danai Gurira) embarked on a hunt for guns on the latest episode of The Walking Dead.

Their aim was to locate as many guns as possible to take to the Scavengers. The couple found themselves in an abandoned carnival where they fought off dozens of walkers and acquired lots of guns.

After a close call where Michonne thought Rick had been killed, they returned to the Scavengers but were told they needed to find more guns to fulfil their deal.

The next episode of the season is Bury Me Here. Keeping with the routine supply drop-off, a group of Kingdommers delivers goods to The Saviors. Things don’t go as planned.