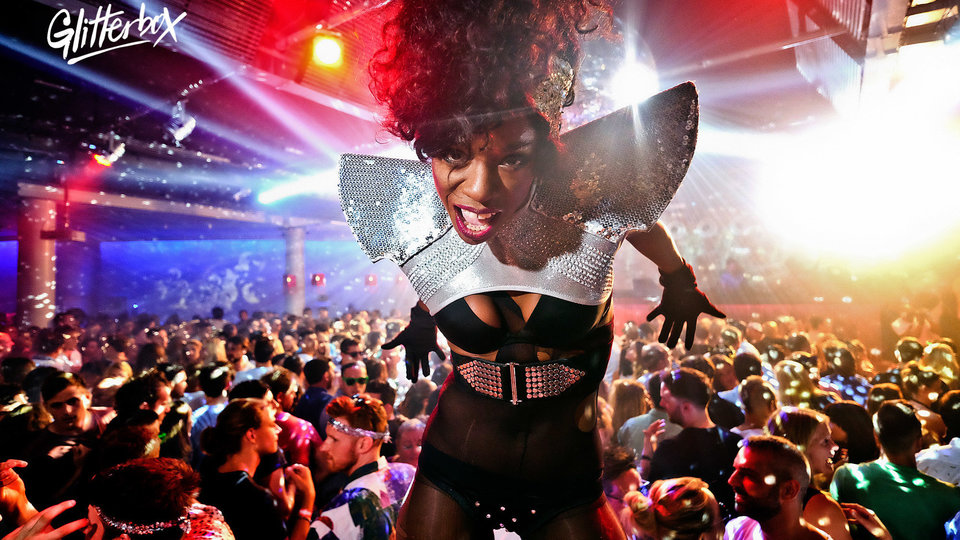 Glitterbox has announced that it will start its fourth Ibiza residency this summer at the brand new venue, Hï Ibiza (Playa D’En Bossa) on 9th June 2017. The hedonistic and flamboyant events will take place every Friday on the party island this summer until 29th September (excluding 4th August).

In 2016, DJs such as Basement Jaxx, Todd Terry, Dimitri from Paris, Horse Meat Disco and more took on the decks and made sure party goers were being teased with some of the best old-school beats.

Simon Dunmore comments: “Every Friday you can expect an event with an extrovert personality – an extravaganza! A party that screams “good times”. It’s where people come together to celebrate incredible dance music from across the decades, provided by DJs that know how to rock the discotheque. It’s flamboyant, spiritual and hedonistic. The ultimate dancefloor escape.”

“We chose Hï for Glitterbox’s Ibiza residency because it is an incredible proposition. It’s the new hot spot on the island. The people involved totally believe in the Glitterbox concept, which is still unique to the island.”

Glitterbox will reveal its 2017 Ibiza line-up later this year.

Elsewhere, Glitterbox will be coming back to London on 30th April and take over Ministry of Sound with guests Roger Sanchez, Aeroplane and Karizma. Glitterbox will also be at summer festivals, We Are FSTVL and Defected Croatia.