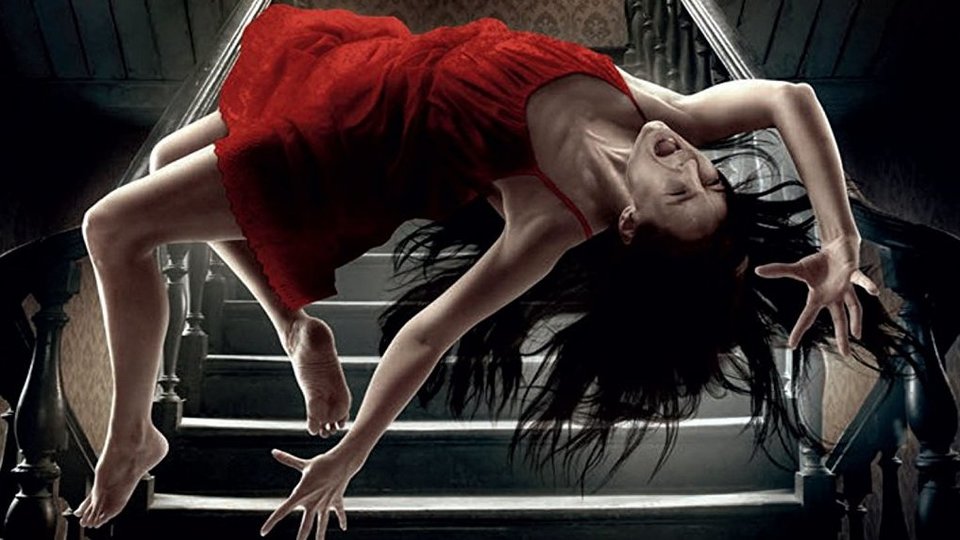 The Works UK Distribution is delighted to announce the DVD release of The Pact 2 – out now in the UK and Ireland.

In The Pact (2012), Caity Lotz played a woman called Annie whose return to her home town coincides with emergence of a serial killer called The Judas Killer. The film was a commercial success on its theatrical release and went on to enjoy further success on DVD and Blu-ray.

The action in The Pact 2 picks up in the same town several weeks later. There is a fresh spate of murders which seem to be the work of a Judas Killer copycat. These slayings also appear to be connected to unsettling nightmares experienced by June Abbott, played by British actress Camilla Luddington (Grey’s Anatomy), who fears the spirit of the Judas Killer is the architect of some greater plan in which she must now play a part.

The Pact 2 is co-written and co-directed by Dallas Hallam and Richard Horvath. The film co-stars Scott Michael Foster (Crazy Ex-Girlfriend) and Caity Lotz (Arrow, The Flash, DC’s Legends of Tomorrow) reprises her role as Annie.

The film is produced by Ross M. Dinerstein, and executive produced by Jamie Carmichael and Nicholas McCarthy (The Pact).

Advertisement. Scroll to continue reading.
In this article:Caity Lotz, Camilla Luddington, Competition, The Pact, The Pact 2