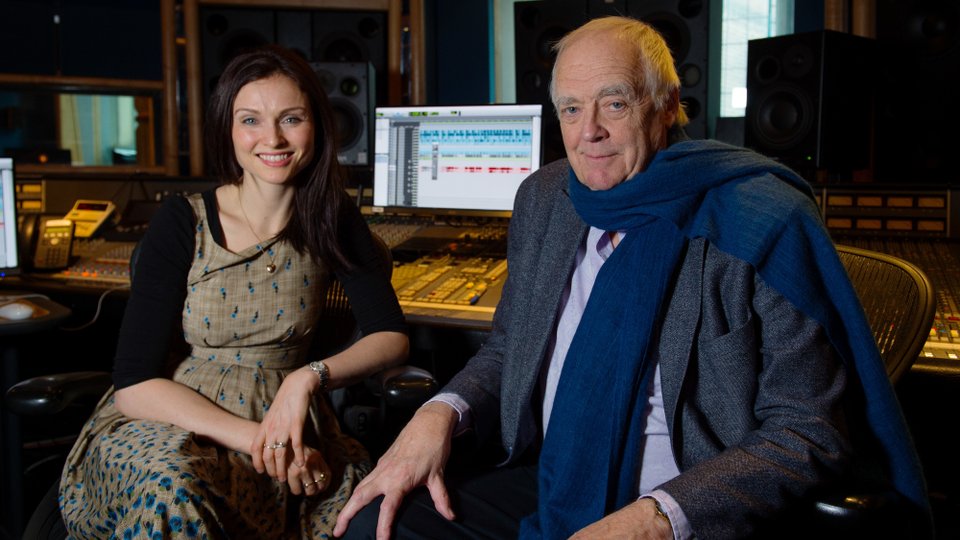 Sophie Ellis-Bextor has recorded Morty and Me, the theme song from new movie The Time of Their Lives.

Written by Academy Award-winning lyricist Sir Tim Rice, the song received its first play on BBC Radio 2 this past weekend.

Speaking of the exciting musical collaboration Sir Tim Rice commented: “Sophie Ellis-Bextor was our first choice to sing the song – she has a beautiful distinctive voice that sounds simultaneously contemporary and evocative of how Joan’s character would have sounded in 1965.”

Sophie added: “It was so lovely to be asked to sing the song Morty and Me for The Time of Their Lives. It’s always wonderful to work with the hugely talented Tim Rice and the song conjures up the magic of the old Hollywood movies I adore.”

The Time of Their Lives arrives in cinemas nationwide on Friday. Determined to gatecrash her ex-lover’s funeral on the glamorous French hideaway of Île-de-Ré, former Hollywood siren Helen (Joan Collins) escapes her London retirement home with the help of Priscilla (Pauline Collins), a repressed English housewife stuck in a dwindling marriage.

Pooling their limited resources, they hit the road in a race to get to Île-de-Ré, becoming entangled in a love triangle with a reclusive Italian millionaire (Franco Nero) along the way. On this unforgettable journey, they find true friendship in one another – and have the time of their lives.

Listen to Morty and Me below:

Advertisement. Scroll to continue reading.
In this article:Sir Tim Rice, Sophie Ellis-Bextor, The Time of Their Lives