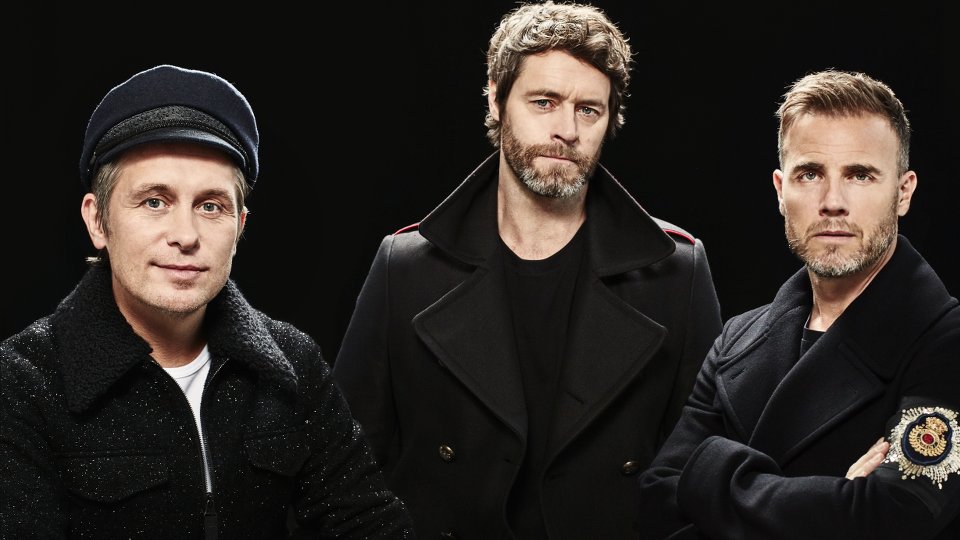 Take That have team up with ITV for a new TV special, due to air later this year.

An Evening With Take That will feature the band performing new material as well as showcasing some of their classic hits.

Take That said: “We are really looking forward to performing material from our new album ‘Wonderland’ some of it for the first time. But a Take That special would not be the same without a few classics also thrown into the mix!”

An Evening With Take That is an ITV Studios production for ITV. It has been commissioned by Asif Zubairy, Commissioning Editor, Entertainment and is Executive Produced by Lee Connolly and Sue Andrew, ITV studios. The artistic director for one-off special is Kim Gavin.

Asif Zubairy, Commissioning Editor, Entertainment, ITV, said: “Take That continue to be one of the best bands on the planet. I’m thrilled that ITV continue their longstanding relationship with the band and will host their brand new TV special. Viewers will be treated to a fantastic show with music that continues to resonate with fans of all ages.”

Take That have enjoyed a career that has spanned three decades and they’ve sold over 8 million concert tickets.