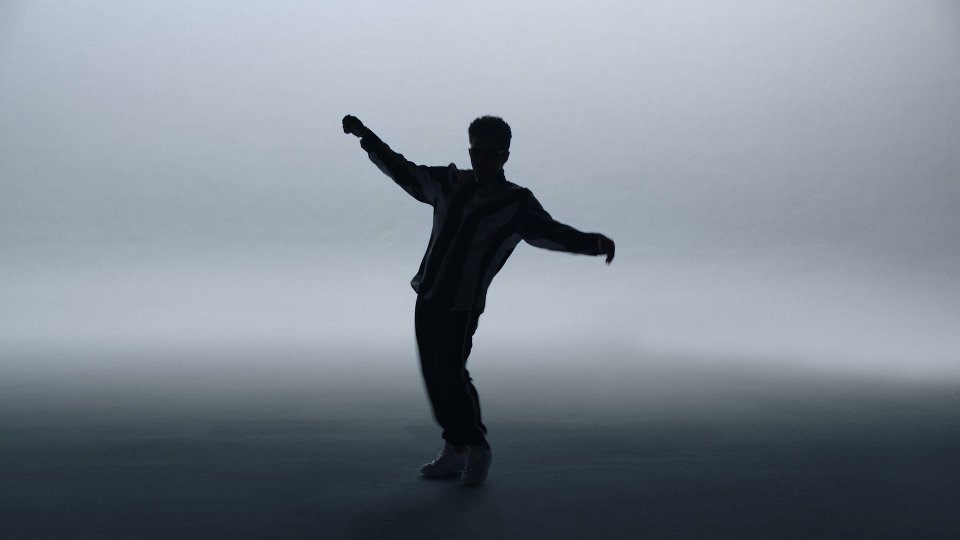 Bruno Mars has released the amazing video for his new single That’s What I Like.

Directed by Bruno Mars and Jonathan Lia, the video blends choreography with eye-popping animation. The video is bold and original, and dare we say one of Bruno’s best?

That’s What I Like is taken from Bruno’s latest album 24K Magic. It’s has amassed over 40 million streams in the UK already and Bruno performed it at the recent BRIT Awards.

The track is the follow-up to the massive hit 24K Magic, which has been certified Platinum on both sides of the Atlantic.

Fans can see Bruno’s 24K Magic World Tour when it arrives in the UK and Ireland on 12th April at the SSE Hydro in Glasgow. The jaunt includes 4 nights at London’s O2 Arena.

Watch the music video for That’s What I Like below: